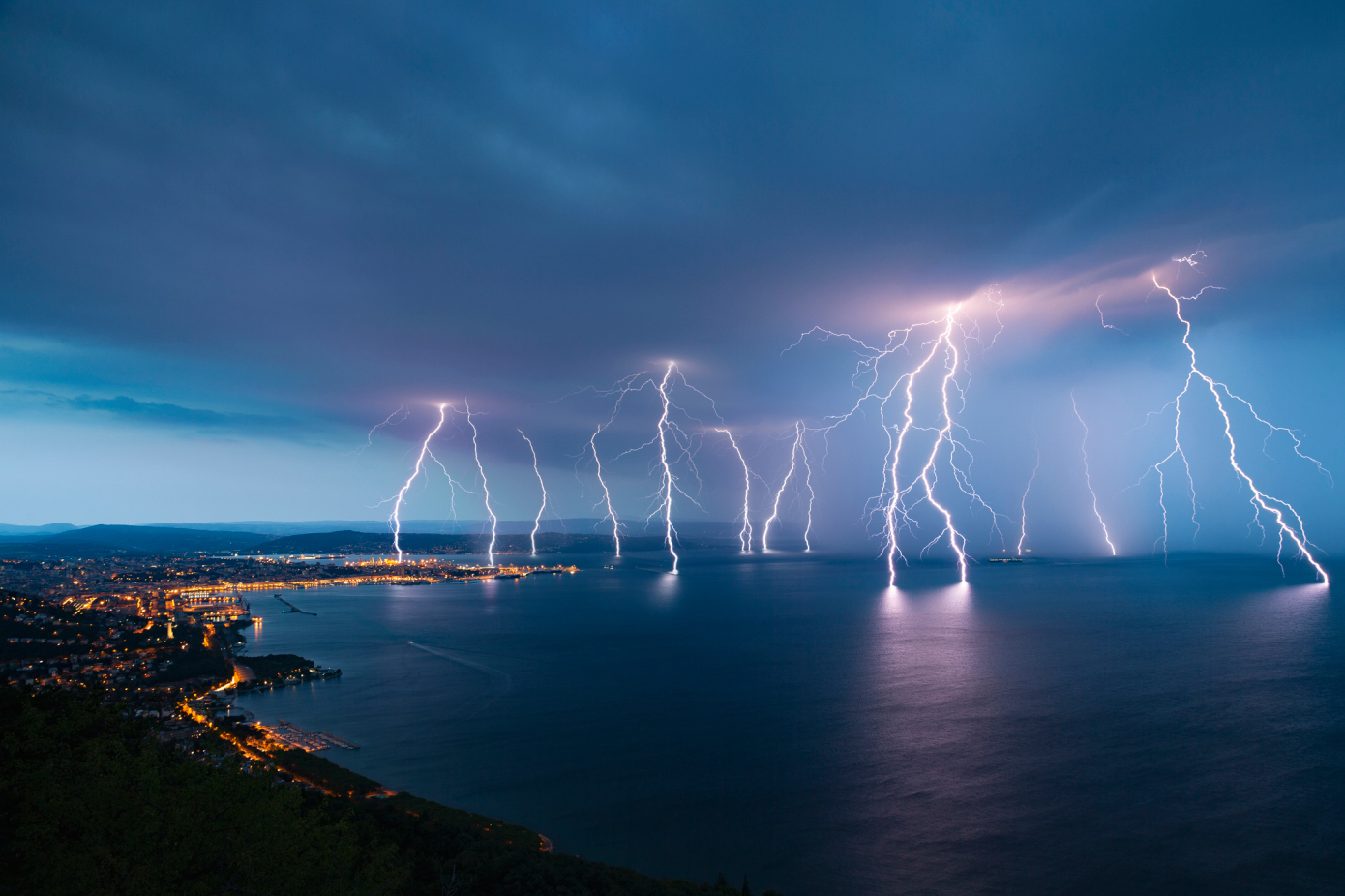 Grid AI, a startup founded by the inventor of the popular open-source PyTorch Lightning project, William Falcon, that aims to help machine learning engineers work more efficiently, today announced that it has raised an $18.6 million Series A funding round, which closed earlier this summer. The round was led by Index Ventures, with participation from Bain Capital Ventures and firstminute.

Falcon co-founded the company with Luis Capelo, who was previously the head of machine learning at Glossier. Unsurprisingly, the idea here is to take PyTorch  Lightning, which launched about a year ago, and turn that into the core of Grid’s service. The main idea behind Lightning is to decouple the data science from the engineering.

The time argues that a few years ago, when data scientists tried to get started with deep learning, they didn’t always have the right expertise and it was hard for them to get everything right.