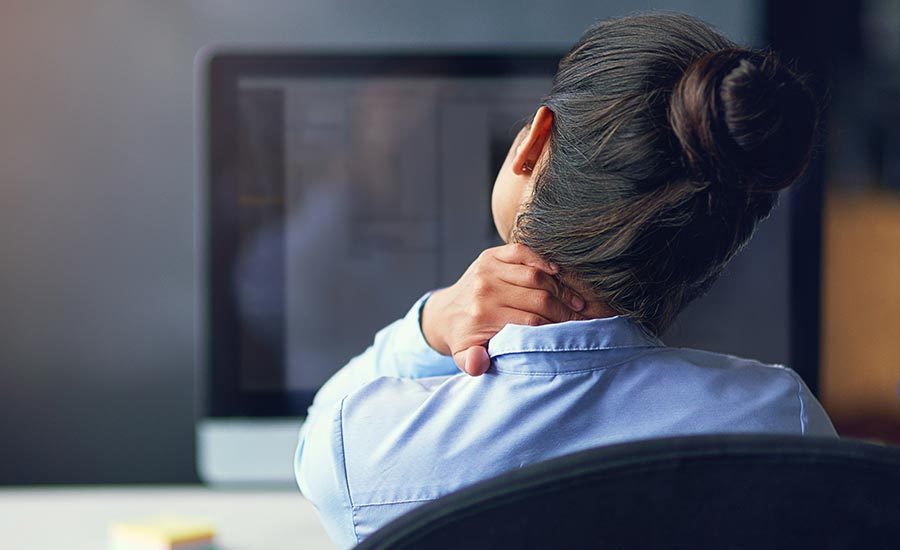 Over the past century, women have fought social, political and economic battles to receive the same rights as men. The First World War in 1914 initially triggered a dramatic change in both the professional and domestic status of women, as female workers proved they were more than capable at carrying out typically ‘male’ engineering and manufacturing jobs.

The twentieth century saw huge progress in gender equality as increasing numbers of women embarked upon professional career paths. Certainly, in some sectors such as education, medicine and law, women are increasingly prominent in the general workforce and leadership roles, but other industries appear to be a long way off from achieving full equity.

Unfortunately, cybersecurity is one such industry with much progress to be made in terms of diversity and gender parity. While cybersecurity is one of the most fast-paced, rapidly evolving modern industries, this evolution does not appear to apply to the number of women involved in the field. Back in 2013, research firm Frost and Sullivan produced data showing that women made up just 11% of the global cybersecurity workforce. Seven years on in 2020, and according to Cybersecurity Ventures, the figure now stands at 20%. Although this is a slight increase, uptake has been slow compared to the industry’s own rapid internal advancement.