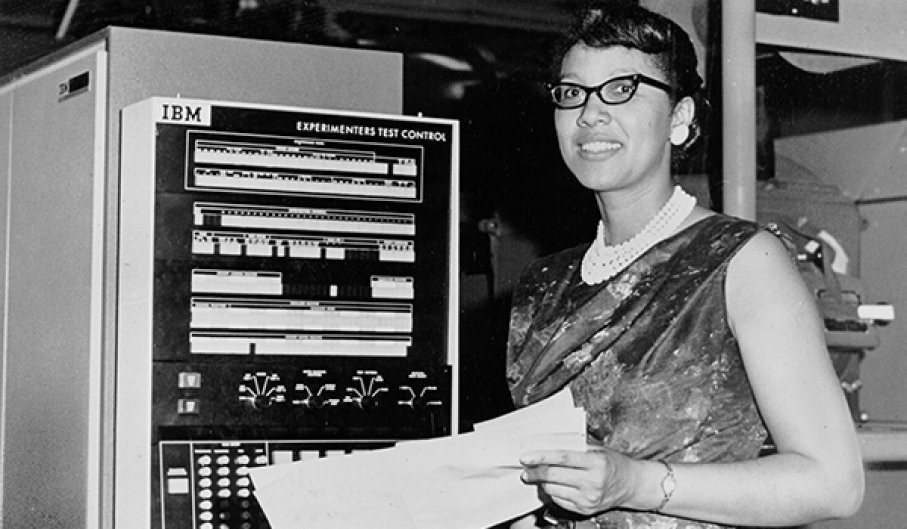 Although not well known historically, African American women have played important roles in the tech industry, sometimes even under not the best of circumstances. Aerospace engineer Christine Darden, who served as Director of the Aerospace Performing Center Program Office at NASA’s Langley Research Center in the early 2000s, recalled when NASA first “started hiring black females, they had… articles saying, ‘When computers wore skirts’ so they [the women] were actually called… ‘computers.’ …[There was] a group called the ‘West Computers,’ which were the black computers and that was a segregated unit at NASA… Dorothy Vaughan… was the head of the West Computers. The engineering section would come to Dorothy… they would either give her a piece of work to be done or they would ask to borrow one of the computers in the office to come and work with them if they needed extra support for their work… Katherine [G. Johnson] was loaned out to the flight dynamics engineering section… and they kept her there.”[1]