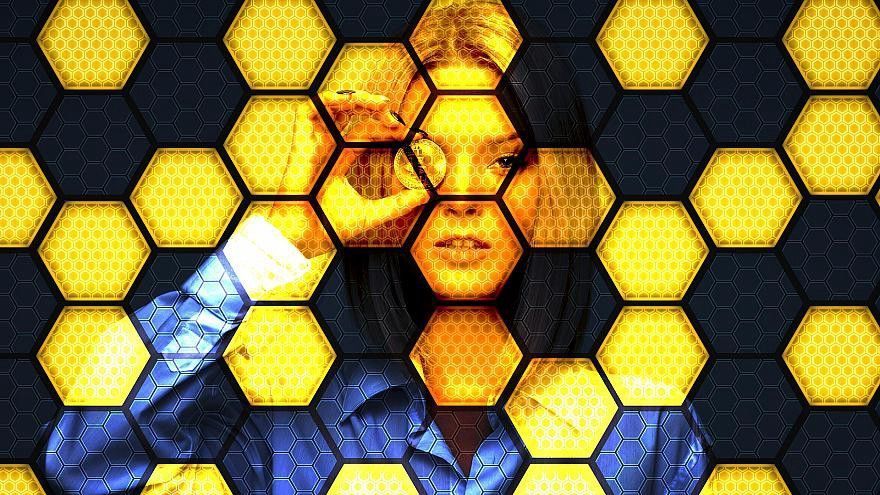 There are always a lot of inaccuracies and disputes around the nature of blockchain. Due to the superficial study of the topic, the blockchain is attributed to unusual characteristics, which causes errors in understanding.

The most common mistake is that blockchain — the database. This error is often even allowed to be used by crypto leaders.

Traditionally, the blockchain is used in two ways:

When one talks about the blockchain in general, one means the system as a whole, that is, a functioning network, not its main element, but sometimes everything is confused.

Because of this, there is a major misconception about the blockchain — that it is a database. In part, we can say that the database is a chain of blocks that is stored and continuously expanded on each full blockchain node, and the program code that forms blocks and reads records from it can be called a database.

Nevertheless, blockchain as an information system does not solve only the problem of reliable data storage. After all, we can come up with a solution both easier and cheaper: take any data, sign it with an electronic signature, put it in several clouds (in fact, in a decentralized repository) and set “read-only” rights.