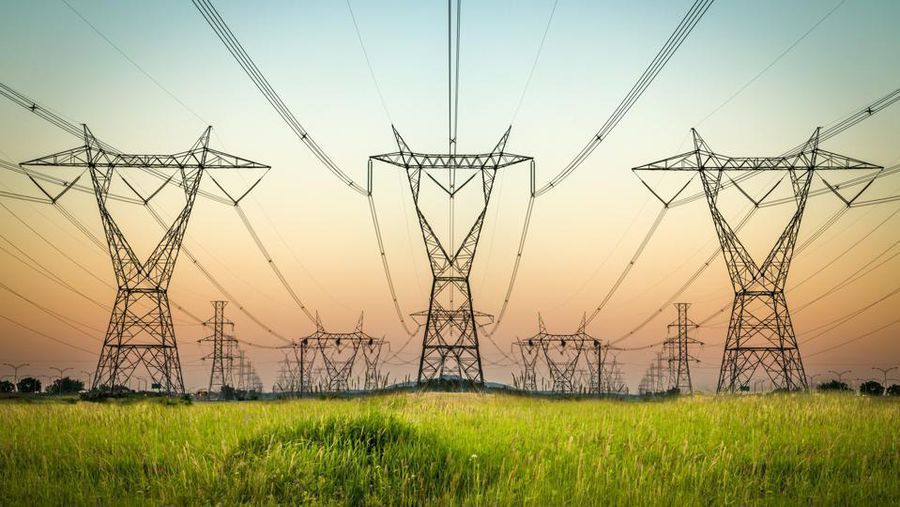 When the enigmatic, possibly nonexistent Satoshi Nakamoto minted the world’s first cryptocurrency in 2009, the plan was to create a decentralized payments platform that would revolutionize the way we buy and sell everything.

The point of Bitcoin, according to Nakamoto’s founding white paper, was to enable instantaneous, borderless transactions without the high fees or foreign exchange barriers that exist today.

A decade on, it’s undeniable that Bitcoin has gone mainstream, but perhaps not in quite the way Nakamoto imagined. Instead of facilitating everyday transactions, cryptocurrencies have by and large become speculative assets, a sort of digital gold, attracting investors who believe they’ll be able to resell their holdings for big profits in the future.

The Bitcoin gold rush has come with a catch, as anyone following Elon Musk’s Twitter is now well aware: Massive electricity consumption.

If Bitcoin were a country, it would rank in the top 30 worldwide for energy use. That’s roughly enough electricity to power countries with populations in the tens of millions, with an environmental burden of an estimated 34 megatons of carbon emissions or more, according to Digiconomist’s Bitcoin Energy Consumption Index.

Of course, Bitcoin isn’t unique among cryptocurrencies in terms of its environmental burden, but its high profile and uniquely inefficient transaction approval system make it an easy scapegoat. The blockchain technology that underlies it, meanwhile, could be the key to a greener future.