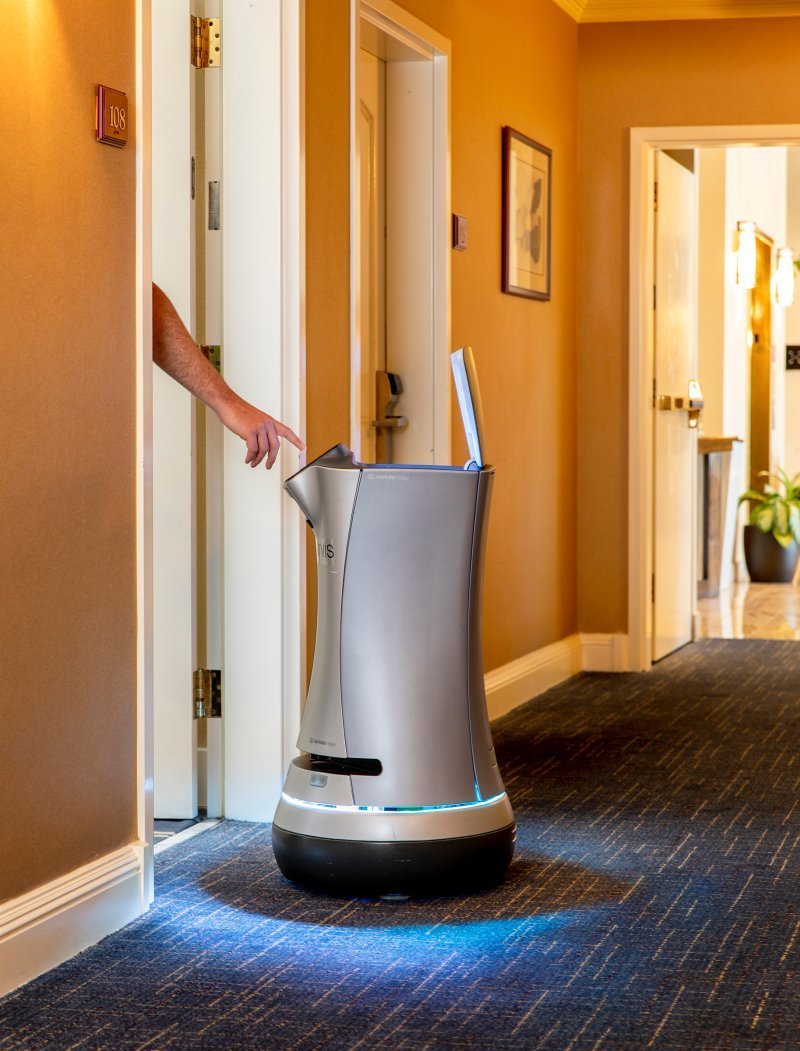 or 23 years, Larry Collins worked in a booth on the Carquinez Bridge in the San Francisco Bay Area, collecting tolls. The fare changed over time, from a few bucks to $6, but the basics of the job stayed the same: Collins would make change, answer questions, give directions and greet commuters. “Sometimes, you’re the first person that people see in the morning,” says Collins, “and that human interaction can spark a lot of conversation.”

But one day in mid-March, as confirmed cases of the coronavirus were skyrocketing, Collins’ supervisor called and told him not to come into work the next day. The tollbooths were closing to protect the health of drivers and of toll collectors. Going forward, drivers would pay bridge tolls automatically via FasTrak tags mounted on their windshields or would receive bills sent to the address linked to their license plate. Collins’ job was disappearing, as were the jobs of around 185 other toll collectors at bridges in Northern California, all to be replaced by technology.

Machines have made jobs obsolete for centuries. The spinning jenny replaced weavers, buttons displaced elevator operators, and the Internet drove travel agencies out of business. One study estimates that about 400,000 jobs were lost to automation in U.S. factories from 1990 to 2007. But the drive to replace humans with machinery is accelerating as companies struggle to avoid workplace infections of COVID-19 and to keep operating costs low. The U.S. shed around 40 million jobs at the peak of the pandemic, and while some have come back, some will never return. One group of economists estimates that 42% of the jobs lost are gone forever.