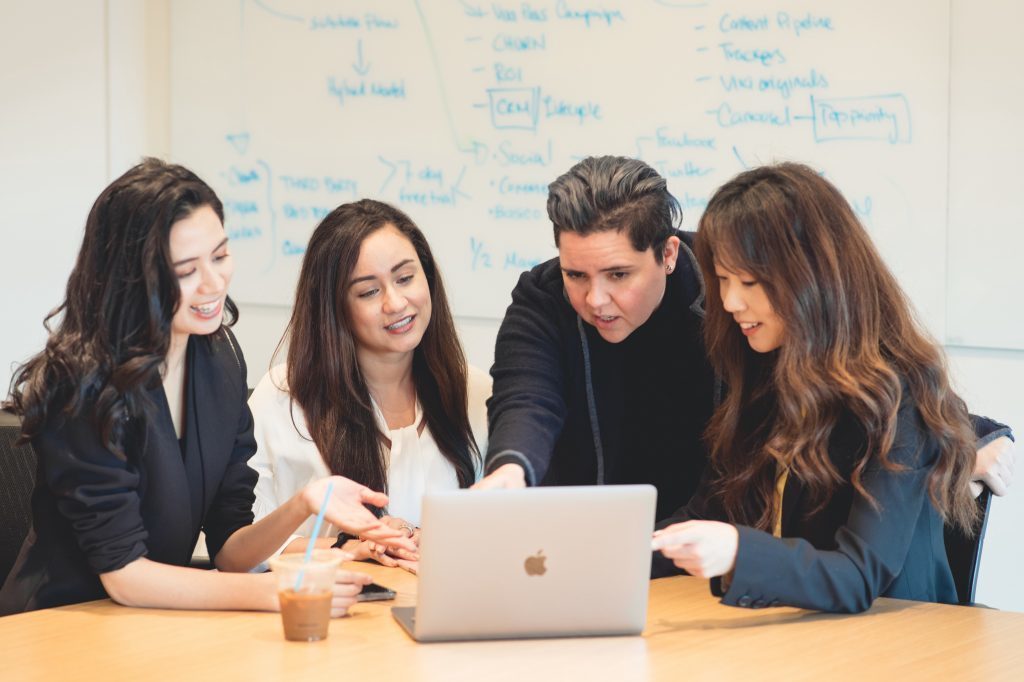 We live in a digital utopia. From ordering food to university classes to broad room meeting, the fast pace of digital technologies and connectivity has enveloped our lives where we cannot imagine our day without relying on digital softwares nor devices. All of this swift began decades ago when humans were blessed with the invention of computers. But the main credit of developing a programmable code to run these machines goes to Ada Lovelace, who worked with the father of computer Charles Babbage. Fast forward to the present; we still witness women who have had contributed a lot to the advancement of technologies. Yet, unfortunately, their representation in tech jobs is marginal. As per a report by the National Center for Women & Information Technology (NCWIT), the number of women in computing occupations has declined steadily since 1991, when it peaked at 36 percent. Be it data science or AI, this gap has widened.

Though AI has started mitigating biases in its system, by using more gender-neutral pronouns in job postings, more broad data pool for machine learning training, providing improved talent assessment tests for both female and male applicants, and so on. But data science job roles and positions do not paint a similar picture. Consider the UK, where women represent 47 percent of the workforce, but only 17 percent of them are in the tech industry. Although there are no official statistics on the percentage of women in data science or AI roles, there is growing evidence that the gender imbalance that affects the tech sector extends to data science and AI, as well. Meanwhile, in the USA, there is just 35 percent of women working in data-empowered fields and India, accounting for 20 percent of women amongst them.

Another report from Boston Consulting Group, only 15 percent to 22 percent of today’s data science professionals are women. Even Forbes points out that women data analysts tend not to hold managerial roles, consisting of a mere 18 percent of leadership positions at premier tech companies. Earlier this year, Analytics Insight’s study found that only 30% of women are actively working in Data Science and other data-oriented jobs. Also, around 10% of data teams do not have any female members in them.