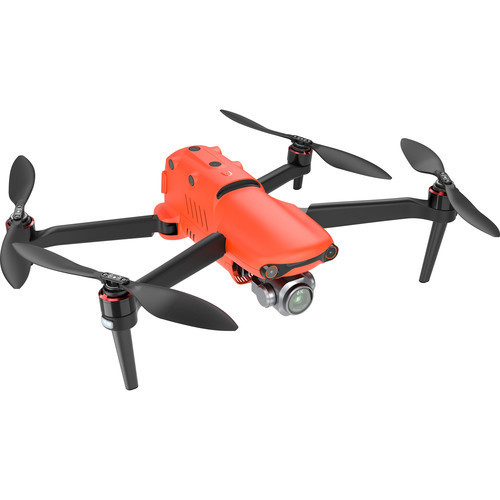 Is Autel‘s new drone worth the money?  In this detailed Autel EVO II review, a professional commercial drone pilot and training expert explains the drone from the ground up: from sensors to functionality.

During the month of May we saw the Autel EVO II Standard, Pro and Dual drones released to the masses. With many new drones hitting the market in 2020, the new orange flying robot is a win for both the recreational and commercial flyers. For over a month I’ve been flying the EVO II Standard with Nine Ten Drones and I very much like what Autel Robotics is providing customers for $1,495. I’ve also had the opportunity to participate in a demonstration of the EVO II Dual which carries both a FLIR Boson 640×512 IR and EO visual sensor for enhanced situational awareness. The thermal sensor on the EVO II Dual rivals the capabilities of its competitors at only a fraction of the cost.