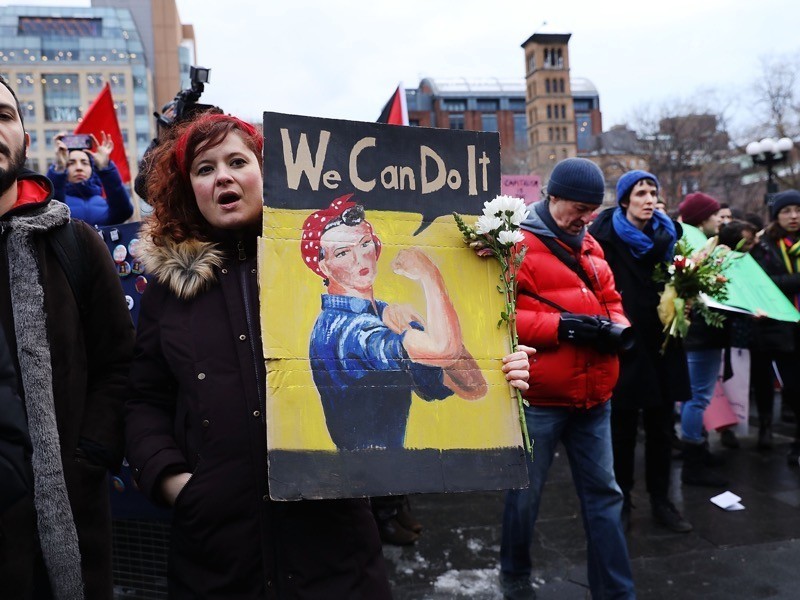 In North American academia and industry, female scientists with PhDs earn substantially less than do their male counterparts, find two reports that examine wages in the United States and Canada.

The US National Science Foundation’s Survey of Earned Doctorates tracked more than 55,700 people who earned PhDs between 1 July 2018 and 31 June 2019, including more than 33,900 PhD recipients in science, technology, engineering and mathematics, and more than 9,000 in psychology and social sciences.

Overall, about 35% of all PhD recipients reported having a permanent job lined up at graduation, and 38% planned to go into postdoctoral research positions. Among those with a permanent job at hand, men reported an expected median annual salary of US$95,000. Women reported a expected median salary of $72,500, a gap of $22,500. In a similar survey in 2020, the overall gender gap in expected salaries was $18,000; the survery did not report on the salaries of non-binary researchers.