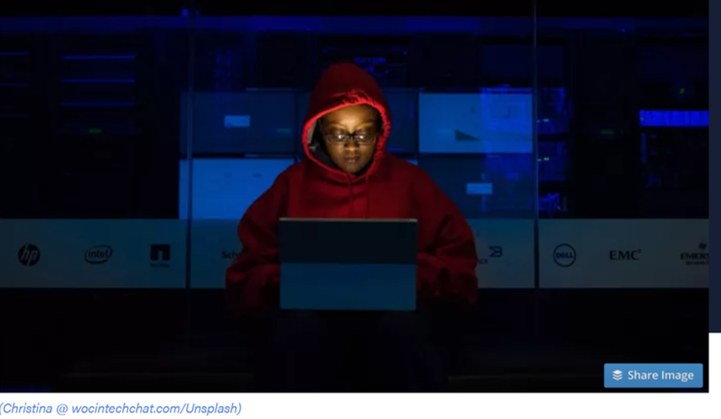 Although the STABLE Act, proposed Dec. 2 by U.S. Reps. Rashida Tlaib (D-Mich.), Jesús “Chuy” García (D-Ill.) and Stephen Lynch (D-Mass.), is being portrayed by its supporters as protecting low-income communities, many women from marginalized communities fear it would actually make their situation much worse.

Several Black women in the tech industry, including Maker Foundation board member Tonya Evans, tweeted a plea to reconsider this bill. Olayinka Odeniran, chairwoman of the Black Women Blockchain Council, told CoinDesk her group of seven board members joined dozens of other professionals in signing a letter to the incoming Biden presidential administration asking for minority industry leaders to help draft such blockchain regulations.

“I come from the financial industry, so I know when any policy is in the early stages of being created they ask for the community’s input. The potential policy they are creating doesn’t have community input,” Odeniran said in an interview. “This will limit the amount of stablecoins out there that people from my community can use to on-board into the space. And it will limit the companies that are interested in using them to serve underprivileged or underbanked minorities.”