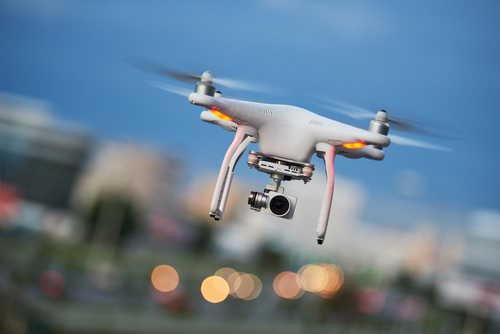 The U.S. Department of Transportation’s (USDOT) Federal Aviation Administration (FAA) announced Friday that it had released two new final rules for the use of unmanned aircraft – or drones.

The new rules will require Remote Identification of drones and allow operators of small drones to fly over people and at night, under certain conditions.