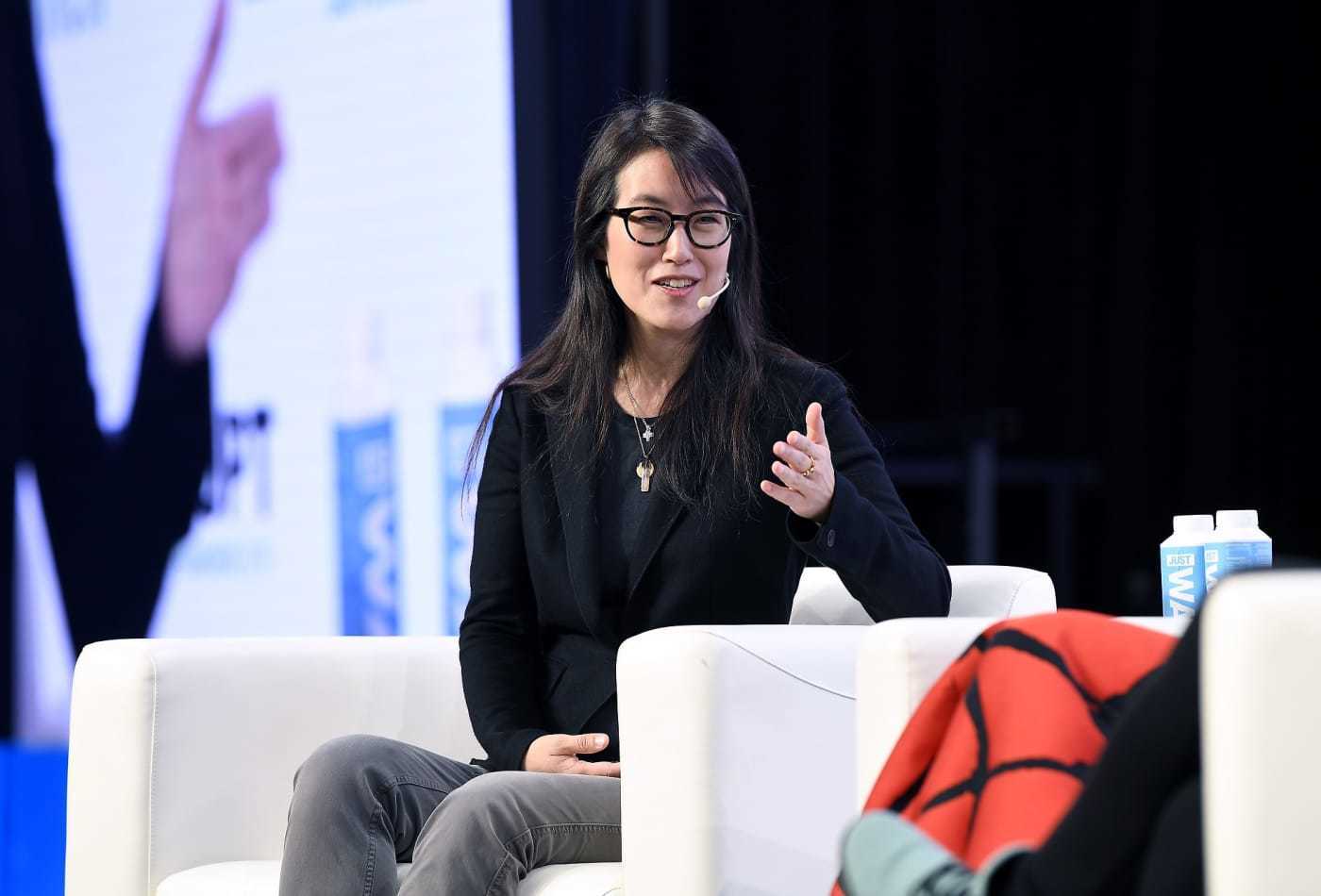 By the time she became the interim CEO of Reddit in 2014, Ellen Pao was well aware the odds were stacked against her as a woman in tech.

Two years prior, Pao had filed a lawsuit in San Francisco alleging her then employer, top venture capital firm Kleiner Perkins Caufield & Byers, discriminated against her on the basis of gender. The jury ruled in favor of the VC firm, but the case became a referendum on the lack of gender diversity in Silicon Valley, and Pao became the face of the issue.

In a recent podcast interview on “Just Something About Her With Jennifer Palmieri,” Pao shared that her experience facing this Silicon Valley boys’ club emboldened her to take the top job at Reddit.