Programmers, Lawmakers Want A.I. to Eliminate Bias, Not Promote It 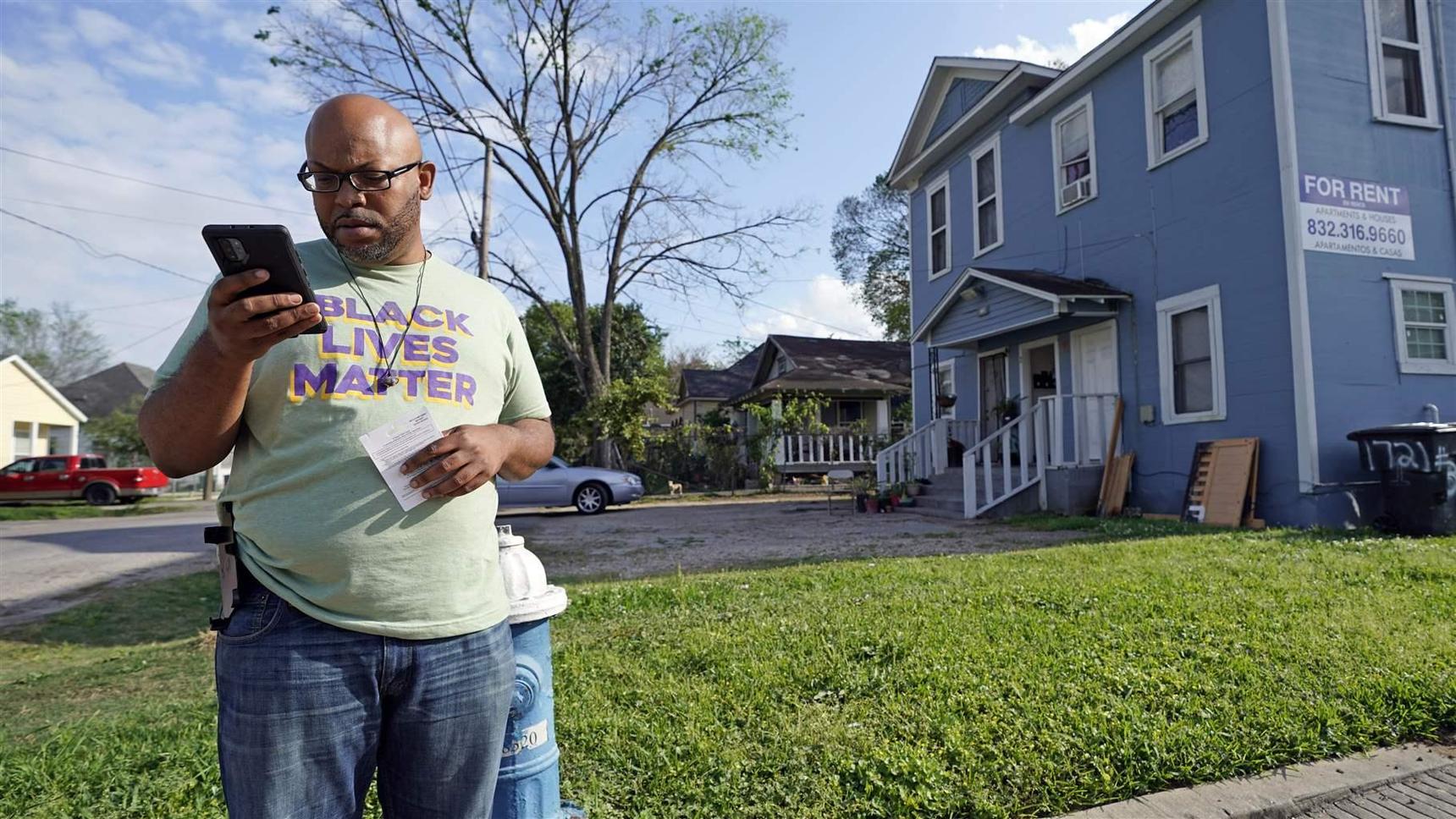 DALLAS — When software engineer Bejoy Narayana was developing Bob.ai, an application to help automate Dallas-Fort Worth’s Section 8 voucher program, he stopped and asked himself, ‘‘Could this system be used to help some people more than others?”

Artificial intelligence is used in a host of algorithms in medicine, banking and other major industries. But as it has proliferated, studies have shown that AI can be biased against people of color. In housing, AI has helped perpetuate segregation, redlining and other forms of racial discrimination against Black families, who disproportionately rely on vouchers.

Narayana worried that Bob.ai would do the same, so he tweaked his app so that tenants could search for apartments using their voucher number alone, without providing any other identifying information.

As an Indian immigrant overseeing a team largely made up of people of color, Narayana was especially sensitive to the threat of racial bias. But lawmakers in a growing number of states don’t want to rely on the goodwill of AI developers. Instead, as AI is adopted by more industries and government agencies, they want to strengthen and update laws to guard against racially discriminatory algorithms—especially in the absence of federal rules.