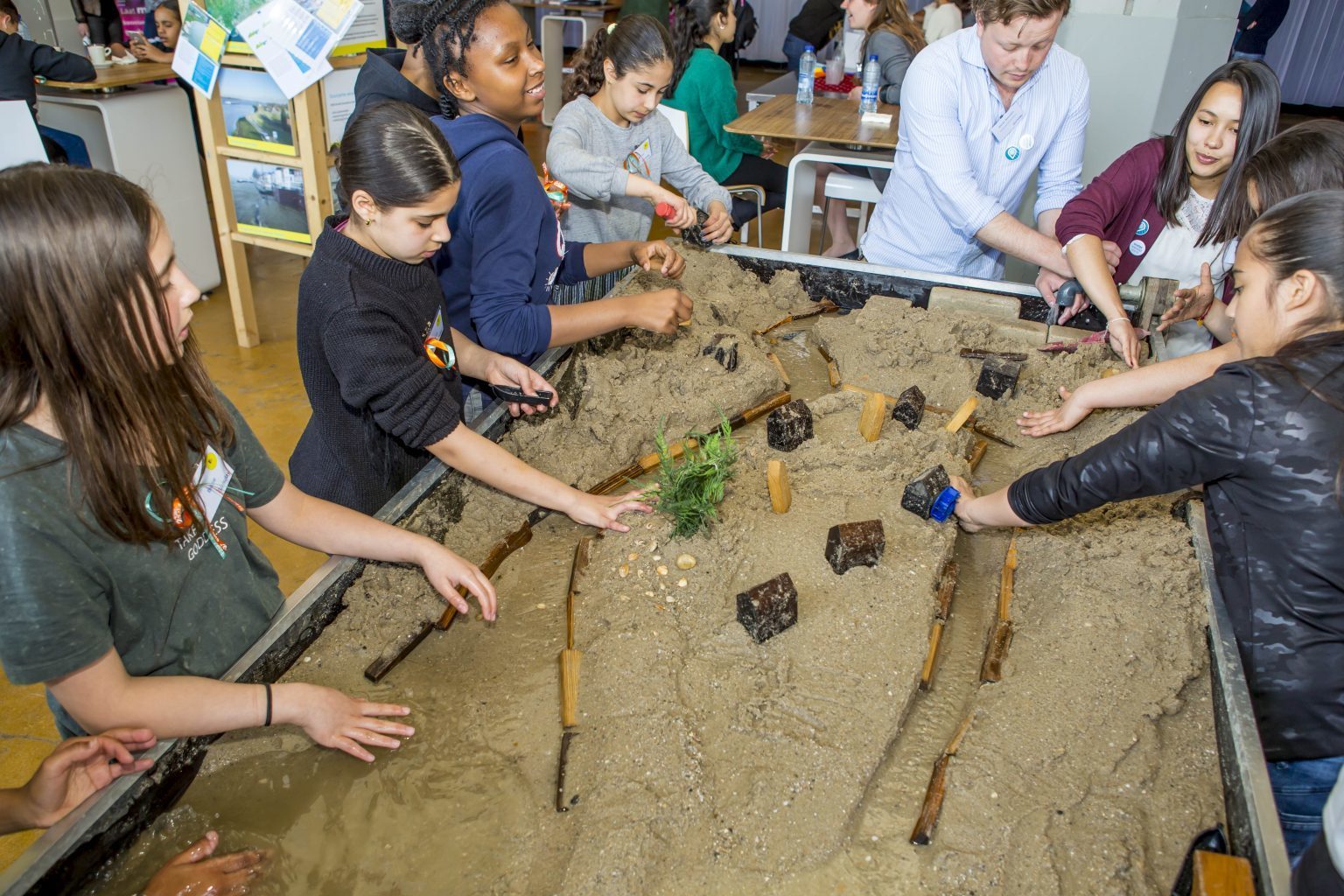 On October 1, Sahar Yadegari succeeded Cocky Booij as managing director of VHTO’s Expertise Center for Gender Diversity in Science, Technology and IT on the Netherlands. A wonderful job, in which she can make use of all her knowledge and experience in order to raise awareness among girls at an early age of their capabilities and the career prospects that a technical study offers. “Role models that girls – including those from other cultural backgrounds – can mirror themselves on are desperately needed for this.”

Sahar Yadegari (39) came to the Netherlands as a child of Iranian political refugees when she was nine years old and grew up in Eindhoven. Because of her interest in social issues, she initially wanted to study political science. But because her father, as a refugee, found the future ramifications of this study ‘a scary idea’ on account of his own experiences in Iran, she eventually went on to study Public Administration. After which she did an MBA at Nyenrode University.

After graduating, Yadegari worked for eight years as a consultant for EY and PwC. There, she advised on all kinds of social and public organizations concerning such issues as labor market policy, security, civic integration and diversity. “Through that work, I not only learned a lot about all of those issues, but I also learned to dissect complex situations. As well as determine, step by step, how to reach a particular result.”