Things are looking up for the commercialization of drones 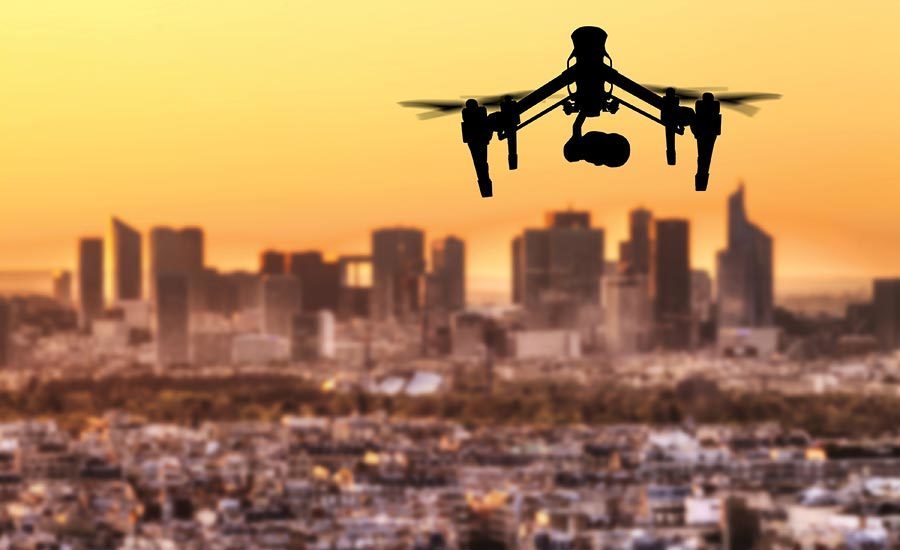 For years, there has been optimistic talk that drones – the popular name for UAVs (unmanned aerial vehicles) – would become ubiquitous and used for security purposes. Instead, drones have been popular among hobbyists but much less so in the commercial sector, undermined by strict federal government restrictions.

It’s changing. The drone-industry is becoming an increasingly promising technology-intensive industry, one that will employ far more workers than it does today while enhancing the efficiency and security of a variety of businesses.

Just after Christmas, U.S. regulators after a long delay finally established industrywide requirements for remote identification of drones. This means that the Federal Aviation Administration (FAA), which heretofore had to approve drone use beyond the line-of-sight on a case-by-case basis, has now instead established broad safety standards. These are intended to promote eventual widespread home delivery of small packages and a number of other previously restricted applications.