Only 21% of tech unicorns are led by women, report shows 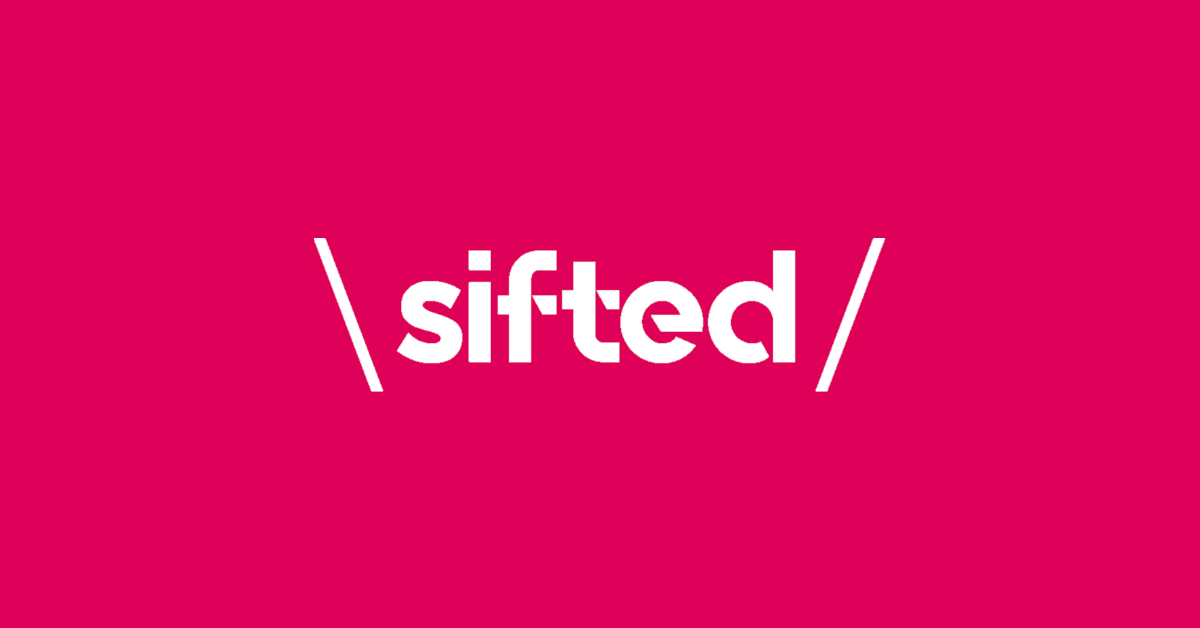 Just one in five leaders of tech unicorns are female, a new report shows, and those who do make it to the top tend to stay for significantly less time than their male counterparts.

The report by Notion Capital shows that just 21% of B2B unicorn tech companies across Europe and the US are led by women — meaning having women in any  ‘chief’ roles, as founders or as VPs. Overall, women make up 34% of all staff in the companies.

“There are so few female role models that it can be tricky to understand how to forge the path into leadership,” says Maddy Cross from Notion Capital, the author of the report.