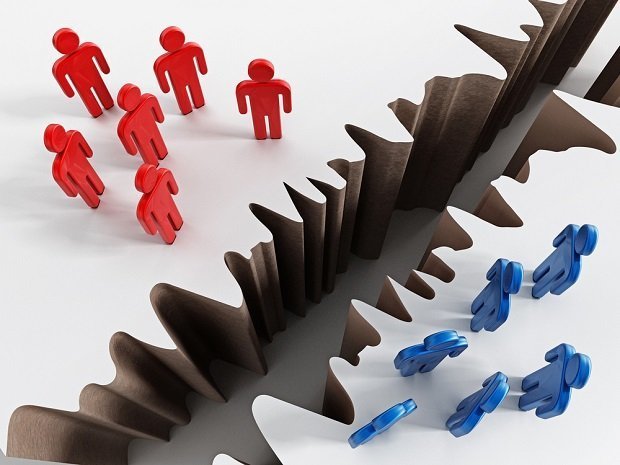 As jobs become more digitized and automated in the future, there’s a risk that the lack of gender parity could be exacerbated, according to a report by the World Economic Forum. Jobs that are commonly held by low- and middle-income women are the ones most likely to be disrupted by changing technology, according to WEF.

“Without opportunities for re-employment and re-deployment into emerging roles, the share of women in the labor market could shrink further,” the authors wrote.

The job clusters indicate that roles requiring human interaction, and those requiring emerging technology, will define the “new economy” of the future.