How can we support women working in academic computing roles? 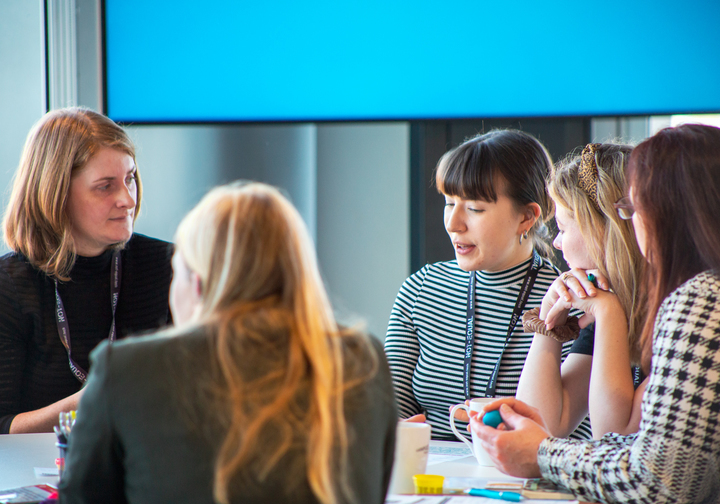 The under-representation of women working in the digital sector is a wicked problem. The WISE campaign's statistics show that women only make up around 16 percent of the UK's technology workforce, while studies suggest that 30 per cent is the point at which the representation will reach a critical mass. And there's a related issue with the tech talent pipeline, with a recent PwC report highlighting that only three per cent of the young women they surveyed said a career in technology was their first choice.

At universities, it's a similar story. I manage digital programs at Newcastle University's School of Computing, where 18 per cent of women make up the student numbers in 2019/20, though that has increased from 14 per cent two years previously. Around 20 per cent of our academic staff are female, and women make up the majority of the Professional Services team supporting the department.

There has been gradual progress, supported by Advance HE's Athena Swan Charter which champions gender equality in higher education, and Newcastle University's institutional commitment through our Equality, Diversity and Inclusion strategy. Still, apart from those working in non-academic roles, women remain under-represented - and true inclusion goes beyond the numbers.