How IoT-as-a-Service Platform Can Transform Industries 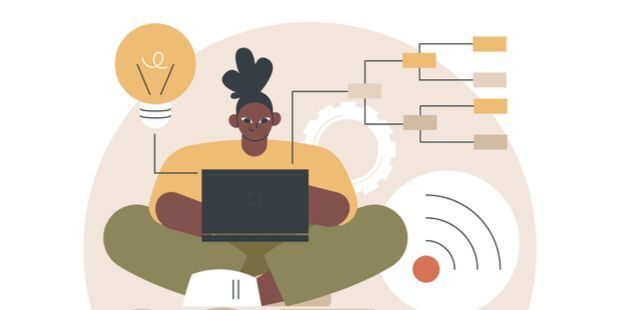 The world is becoming smaller, and global IoT use cases are becoming increasingly standard. Fortune Business Insights projects the global IoT market to reach $1.5 billion by 2027, exhibiting a CAGR of 24.9% during the forecast period. A key driver for growth is the entire IoT ecosystem has evolved to enable global deployments due to increased efficiency and reduced cost.

These deployments allow IoT builders to get information to and from the device and solve problems that are affecting our physical world. There are a growing number of use cases that take advantage of IoT in ways never before available, such as enabling a delivery robot to navigate to its destination or tracking endangered species in conservation areas to help fend off poachers.

Connectivity is the critical fabric that enables the IoT. According to a recent IDC InfoBrief detailing results from a survey of over 1,000 IoT decision-makers, 66% of respondents with international deployments are utilizing multiple mobile carriers.

Streamlining connectivity management has been a major challenge in the past.  Prior to cellular IoT connectivity platforms being built for use across the globe, manufacturers needed to seek out and negotiate usage with multiple regional network partners. As you can imagine, this created a frustrating process and resulted in a solution that often was only viable in a very limited market.

Now, with the help of global provider platforms, IoT device manufacturers can scale into new markets with a lower investment and cross borders when they’re ready. Let’s explore each component needed for cellular IoT deployments and how they have matured to provide connectivity across the entire globe.

Some traditional modems used to only work on a single carrier, which meant that they would only work in a specific country. We saw this specifically with older 2G or 3G installations. If a company utilized a SIM that only works in Venezuela and hardware that only works in North America, it unsurprisingly would not work. This situation created SKU complexity in that you would need to have hardware and SIMs that worked in both, requiring multiple SIM SKUs and hardware SKUs that would need to be mixed and matched, causing a ballooning catalog to be managed.

Now, we’re seeing an increasing number of modems being built for global deployment. With global hardware becoming the standard, modems can be deployed across borders without the hassle that comes with mixing and matching multiple carriers. The proliferation of 4G-LTE and new cellular network options specifically built for IoT, such as LTE Cat-M (also known as LTE-M), further encourages the development of hardware that is deployable across the globe.