Zoom Burnout Is Real, and It’s Worse for Women 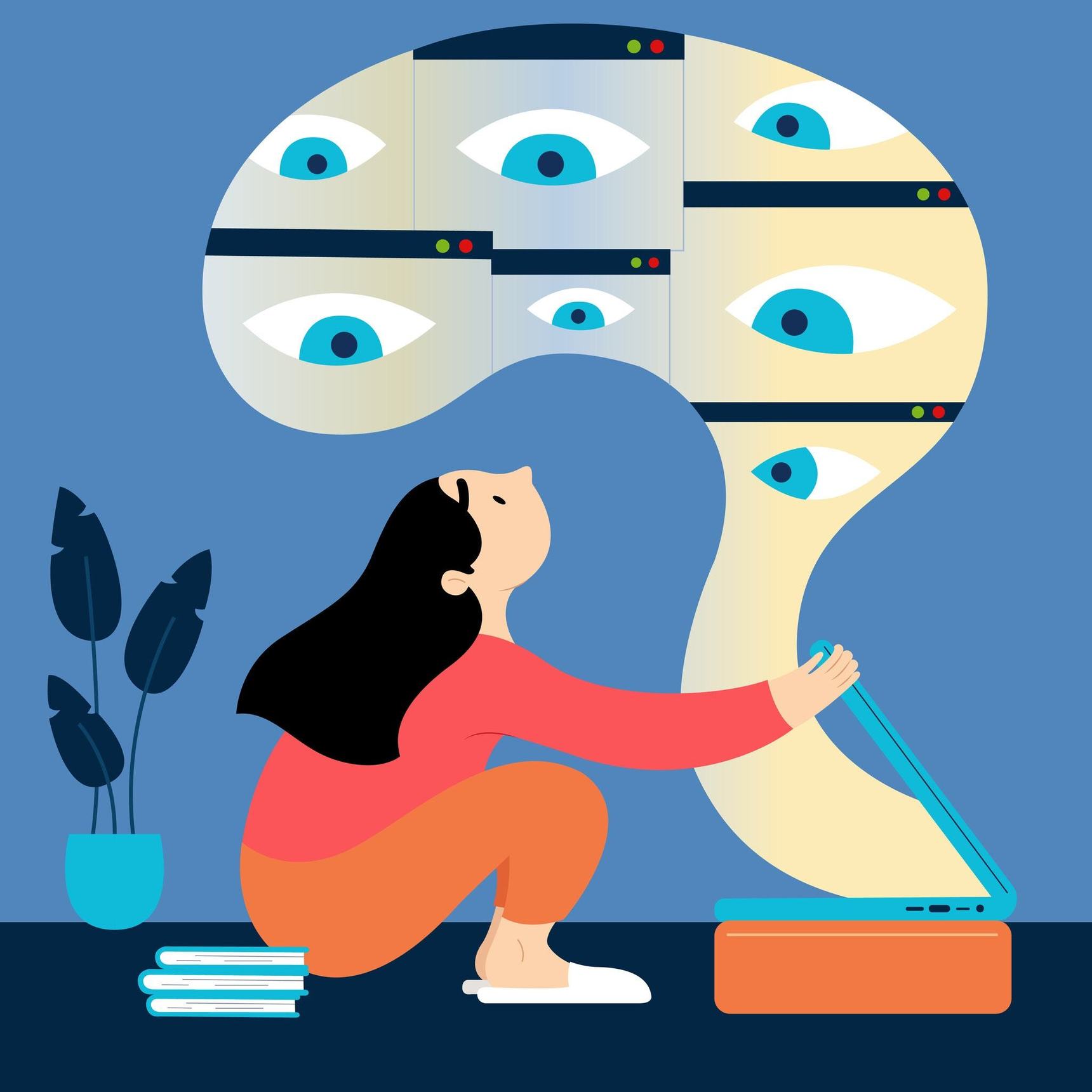 In March, a year into the pandemic, Jane Fraser, the chief executive of Citigroup, made a new workplace rule: no video calls on Fridays.

“Zoom-free Fridays,” she called it in a companywide blog post. “After listening to colleagues around the world, it became apparent we need to combat the ‘Zoom fatigue’ that many of us feel.”

For all the advantages and disadvantages of remote work, video calls have emerged as such a widespread pain point that the term “Zoom fatigue” has entered our lexicon — a catchall phrase referring to the tiredness related to video calls on any number of platforms.

The problem with video calls is that they’re unnatural and just not fun, Jeremy Bailenson, founding director of Stanford University’s Virtual Human Interaction Lab, wrote in an Opinion piece for The Wall Street Journal last April.

During in-person meetings, people aren’t staring into your face from a close distance — some might be typing up notes, some might be reading. But video calls disrupt that natural rhythm, forcing everyone logged in to stare at each other, a phenomenon known as “hyper gaze.”

“From an evolutionary standpoint, if somebody was very close to you and staring right at you, this meant you were going to mate or get in a fight,” Mr. Bailenson said in an interview (over video, though no journalists were harmed in the writing of this article). And constantly being on high alert creates stress.