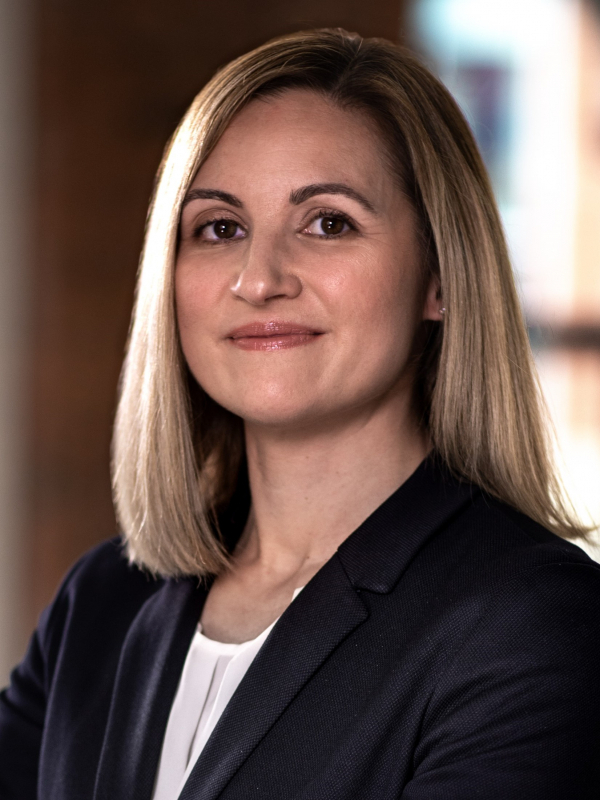 Lucy Flynn from Beyond Corporate Law, says to mark International Women’s Day this year, the Minister for Women announced a pilot scheme intended to level-up employment opportunities for women which would see participants disclosing salary information in job advertisements and refraining from asking job applicants about salary history during the recruitment process.

Recent polls run by the Fawcett Society - the UK's leading charity campaigning for gender equality and women's rights - found that around 60% of women and over half of the men surveyed felt that being asked about their earning history caused them to be offered a lower wage and affected their confidence when asking for better pay.

Supported by the Fawcett Society’s and the Recruitment and Employment Confederation (REC) new End Salary History campaign, which invites organisations to take the simple step of ending the practice of asking about salary history, the aim of the government’s pilot scheme is to improve pay transparency in the job application process and help bring an end to historical gender pay inequality.

Research by the Equality and Human Rights Commission (EHRC) shows that it is not only women, but people from ethnic minorities and disabled people who experience negative pay gaps because of barriers to accessing work and career progression.

It has been unlawful to pay people performing the same or similar work differently based on gender for decades. However, commentators and campaigners have long agreed that lack of transparency regarding pay in the UK, both at an organisational and personal level, are genuine barriers to understanding whether there is real equality of terms for the same work across the genders.

Despite noble intentions, the gender pay gap reporting obligations are generally accepted as providing little more than a fairly basic indicator of inequality within the workforce rather than giving an accurate representation of the level of gender pay equality – or equal pay – within an organisation.  The gender pay gap among all employees increased in 2021 to over 15%.

Furthermore, despite a 2017 government-funded review into the progression of ethnic minority groups in the UK labour market recommending an introduction of mandatory ethnicity pay gap reporting for organisations of 50 or more employees, the government is yet to publish its response and there is still currently no obligation on organisations to disclose ethnicity pay data outside of the public sector.

As with ethnicity pay gap reporting, there is no mandatory requirement for private organisations to report what is paid to those who meet the definition of disabled under the Equality Act 2010 compared to non-disabled workers.  The results of an ongoing consultation regarding a potential introduction of disability pay gap reporting is due in June of this year.  Despite this, the ONS has long gathered information on a voluntary basis and reported its findings that the disability pay gap appears to have been increasing since 2014 and was just under 14% in 2021.

The statistics are sobering.

But are there steps that organisations can take to understand and achieve equal pay regardless of gender, ethnicity or disability? Is transparency – be it voluntary or mandatory – the answer when mandatory pay gap reporting, as for gender, has not yet managed to counter-balance the multitude of other factors at play, such as the uneven distribution of “unpaid work” preventing women engaging more fully in paid work and female workers dominating lower paid sectors, such as care?

Campaigners and HR experts say that there are simple ways that pay gaps can be tackled at an organisational level.  For example, advertising the salary for a role from the outset, rather than stating it as “negotiable” or “competitive” is one way to remove gender, ethnicity or disability pay bias.