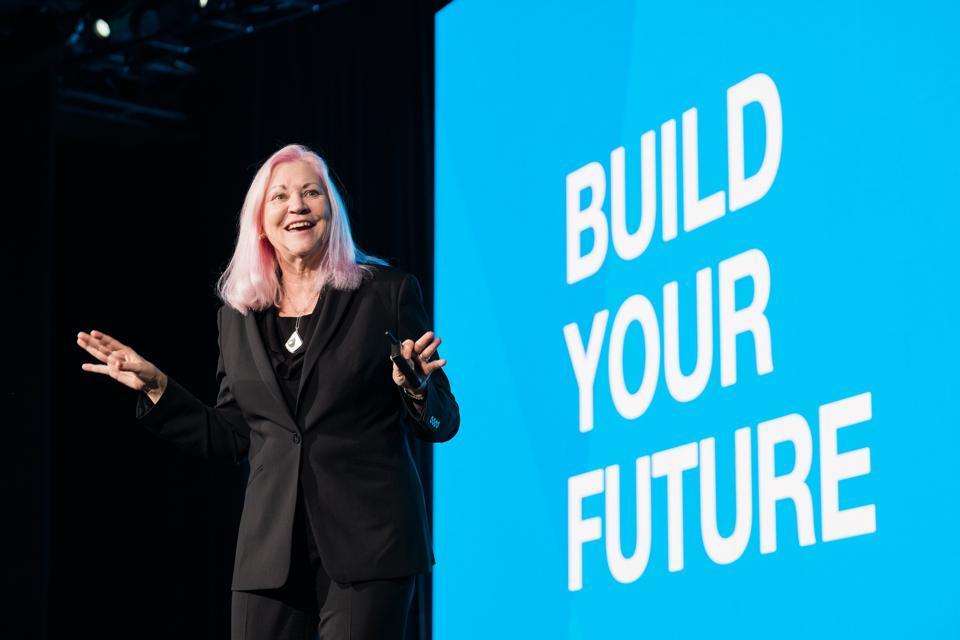 Tucker’s success at BlackLine has long served as a success story for women in tech. But the industry’s gender imbalance and assumptions have continued to be felt even recently. Tucker says she was on an email chain with a bank when she was mistaken for the executive assistant to BlackLine’s male CFO. “I got a request from the other assistant to check my CFO’s calendar for something and I said, ‘Gosh, I don’t know if I have access to that.’ I’m pretty sure that wouldn’t have happened if I had a male name,” Tucker says. “We still have work to do as a society to treat women and people of color without bias; we have a lot of work to do there. We can’t proclaim victory.”

In her new role, Tucker says she’ll be able to spend more time mentoring women entrepreneurs and investing, while she says she has no plans to transition out of working at BlackLine. Mentorship of women in lower-level roles, or at smaller startups, she says, is key to widen the pool of potential leaders at larger tech companies. “If I’ve got more time to serve on boards for women, do more, then I don’t see why this role couldn’t go on for a while,” she says.