The problems AI has today go back centuries 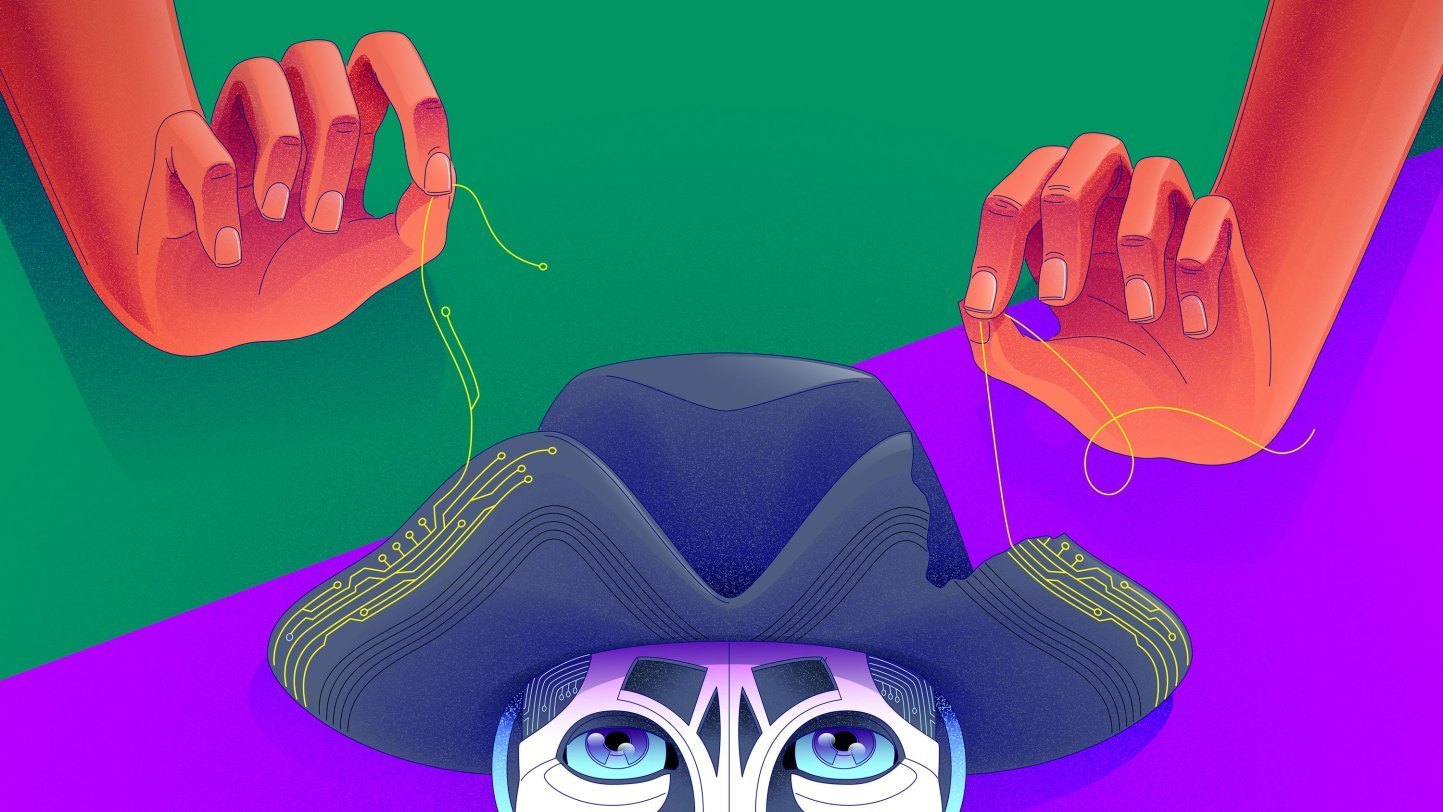 In March of 2015, protests broke out at the University of Cape Town in South Africa over the campus statue of British colonialist Cecil Rhodes. Rhodes, a mining magnate who had gifted the land on which the university was built, had committed genocide against Africans and laid the foundations for apartheid. Under the rallying banner of “Rhodes Must Fall,” students demanded that the statue be removed. Their protests sparked a global movement to eradicate the colonial legacies that endure in education.

The events also provoked Shakir Mohamed, a South African AI researcher at DeepMind, to reflect on what colonial legacies might exist in his research as well. In 2018, just as the AI field was beginning to reckon with problems like algorithmic discrimination, Mohamed penned a blog post with his initial thoughts. In it he called on researchers to “decolonise artificial intelligence”—to reorient the field’s work away from Western hubs like Silicon Valley and engage new voices, cultures, and ideas for guiding the technology’s development.