Women in tech: Equality journey not over 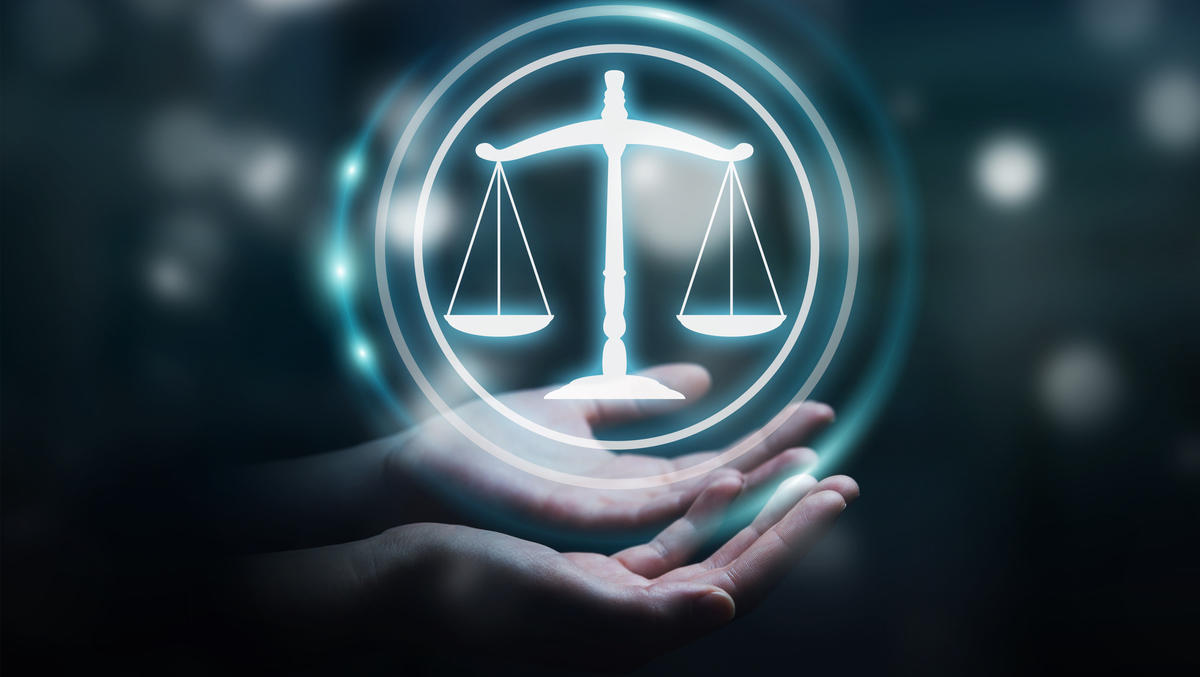 More than half (56%) of women in tech have seen levels of gender equality improve in their organisation over the past two years, with a further 70% agreeing that their skills and experience were considered ahead of gender when applying for their first role in IT or tech, according to new research from Kaspersky.

While this progression in such a short space of time represents a positive step towards sector inclusivity, the findings from Kaspersky's new Women in Tech report, Where are we now? Understanding the evolution of women in technology, also highlights that there is still room for improvement.

The idea of gender equality represents more than just physical bodies through doors. It is also the notion of perceptions, feelings, stereotypes and opportunity, Kaspersky says.