When Should You Use AI to Solve Problems? 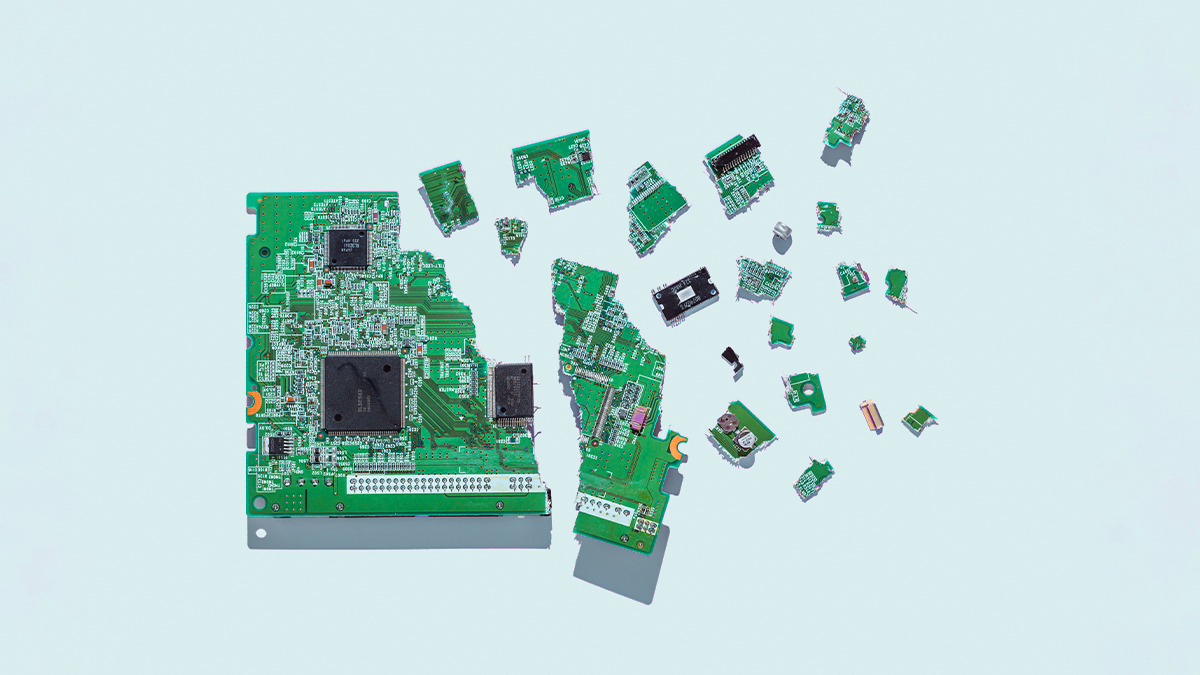 Business leaders often pride themselves on their intuitive decision-making. They didn’t get to be division heads and CEOs by robotically following some leadership checklist. Of course, intuition and instinct can be important leadership tools, but not if they’re indiscriminately applied.

The rise of artificial intelligence has exposed flaws in traits we have long valued in executive decision makers. Algorithms have revealed actions once considered prescient to be lucky, decision principles previously considered sacred to be unproven, and unwavering conviction to be myopic. Look no further than the performance of actively managed investment funds to see the shortcomings of time-honored human decision-making approaches. With rare exceptions, these funds, many managed by celebrated investors, underperform index funds over the long term, and AI’s algorithmic trades commonly outperform human ones.

AI won’t supplant intuitive decision-making any time soon. But executives will need to disrupt their own decision-making styles to fully exploit AI’s capabilities. They will have to temper their convictions with data, test their beliefs with experiments, and direct AI to attack the right problems. Just as portfolio managers are discovering that they must learn to pick the best algorithm rather than the best stock, executives across fields will face a self-disrupting choice: Learn to operate the machine, or be replaced by it.