With Big Tech notoriously male-dominated have these Russian women cracked the algorithm of success in Silicon Valley? 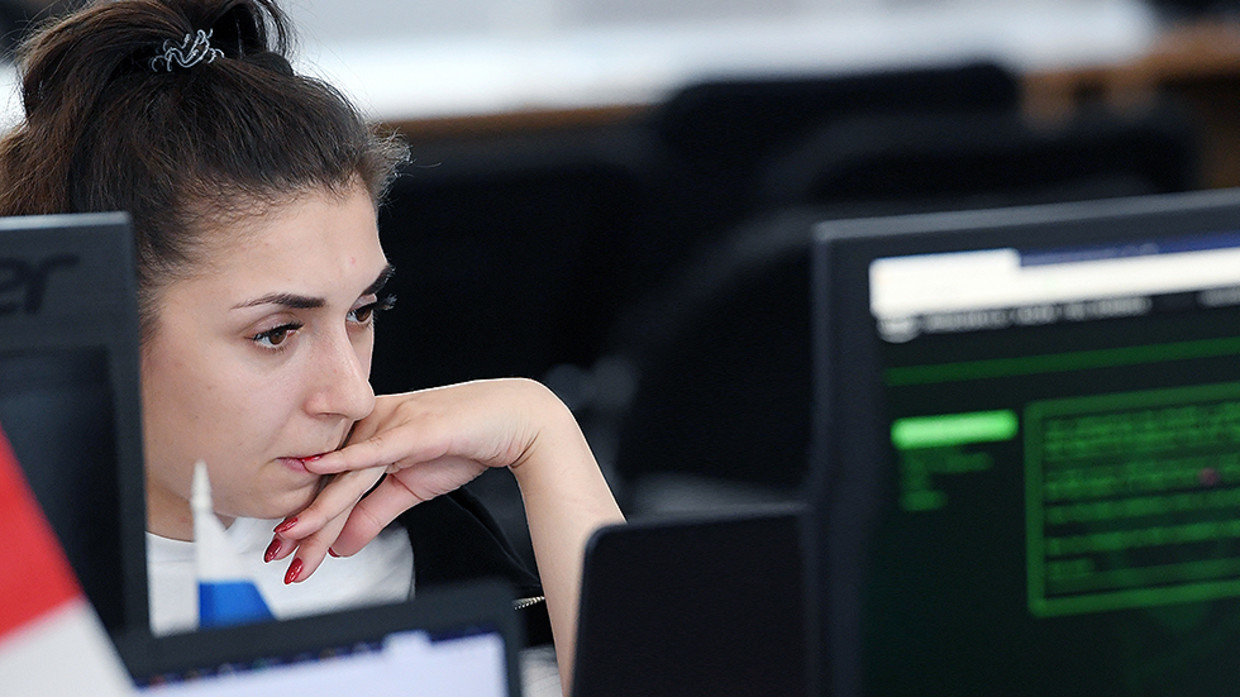 On April 23, the popular Russian YouTuber Yury Dud released the video “How the World’s IT Capital Works.” It featured just eight Russian men. But what about the women who have made a name for themselves in Silicon Valley?

We heard from women based in Moscow about their experiences in tech but what do those who are tackling Silicon Valley think about the future for Russian women in the industry? Is the epicenter of the internet revolution a kinder place to women now?

With a background in media, Renata George’s first successful business was a franchise of publishing houses in which she sold to half of the regions of Russia. After 10 years of working in this industry she sold her business and became an angel investor, she started travelling to the US to help some of the companies she had invested in, “I was travelling very frequently, I lived four weeks in Silicon Valley and three weeks in Moscow.” This period lasted for more than a year until her business partner and co-investor suggested that she should stay in the US, “I realized that whatever we see through the screen of our computers or TVs about the United States and Silicon Valley [...] that’s not exactly how it works.”

Within her first year in the US, she was included in Forbes.com’s 2012 list of Top Women in Venture Capital and Angel Investing. She has since authored three business books, the latest being “Women Who Venture” published in 2019.