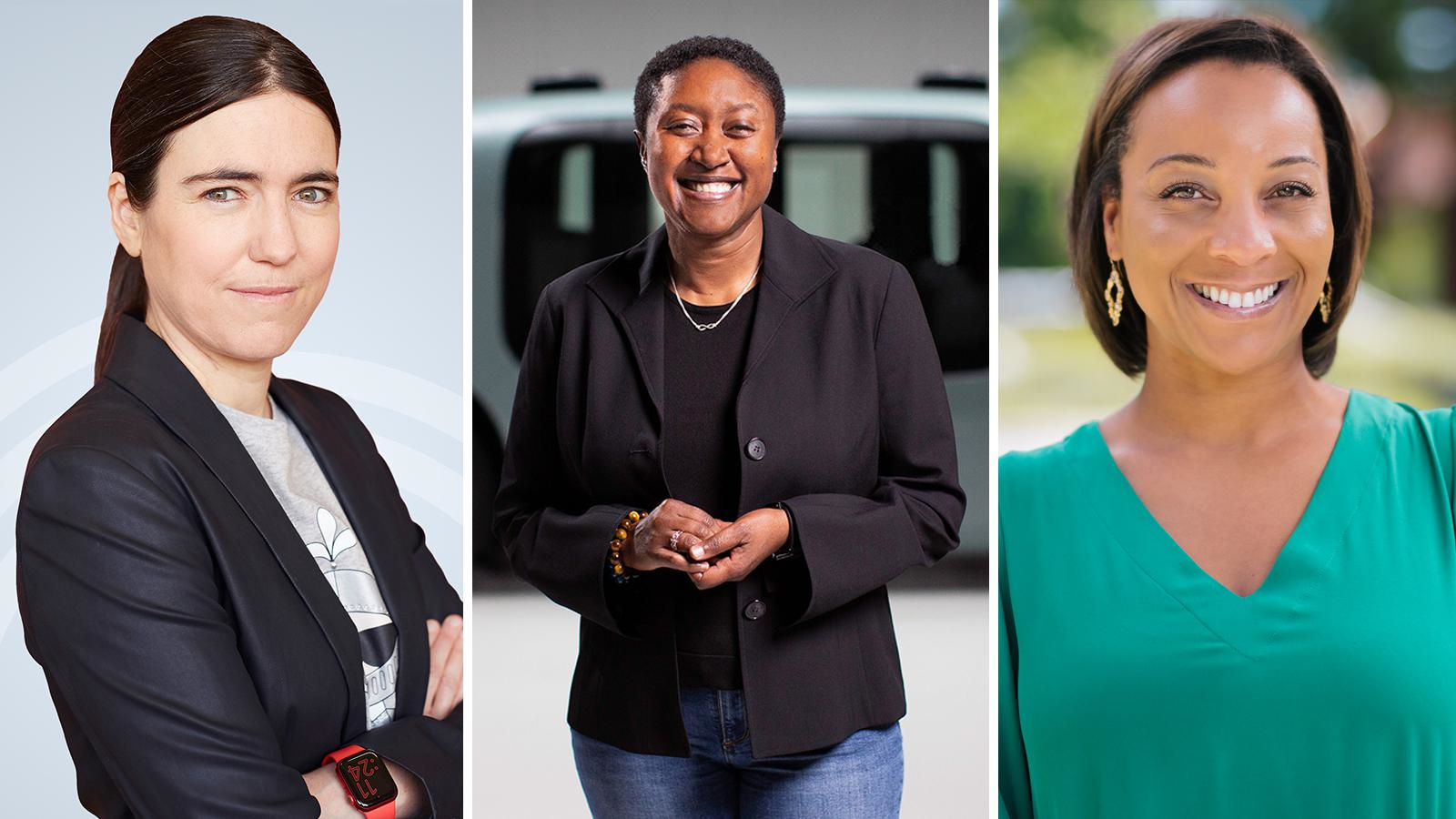 The self-driving vehicle industry may be young, just a bit over a decade old, but already a meaningful trend is taking shape: it’s proving to be more open to women CEOs and founders–including women of color–than the broader tech industry and for U.S. companies generally.

With this week’s news that Waabi founder and CEO Raquel Urtasun raised $83.5 million in a Series A round for her Toronto-based startup, three out of 12 leading autonomous technology companies in North America are now led by women. What’s more, in a time when companies across all industries are working to improve diversity, two of the women leading self-driving tech companies, Zoox CEO Aicha Evans and Waymo co-CEO Tekedra Mawakana, are Black.

“I've been really excited to see the number of women interested in autonomous technology. There's an appreciation for what it can do for people, what it’s going to unlock,” says Alisyn Malek, who left General Motors to cofound autonomous shuttle startup May Mobility in 2017 (and is currently executive director of the Washington-based Commission on the Future of Mobility). “The talent pool that AV is able to pull from is broader because we've never done it before.”

“The talent pool that AV is able to pull from is broader because we've never done it before.”

Alisyn Malek, executive director of the Commission on the Future of Mobility

Women holding approximately a quarter of the top management jobs at autonomous tech companies surpassed the estimated 8.2% of women CEOs at Fortune 500 and S&P 500 companies as of February 2021, according to a study by the Women’s Business Collaborative. The same report also found that less than 1% of CEOs at companies surveyed were women of color.