D.C. Circuit May Blow Up the Remote Identification Rule for Drones 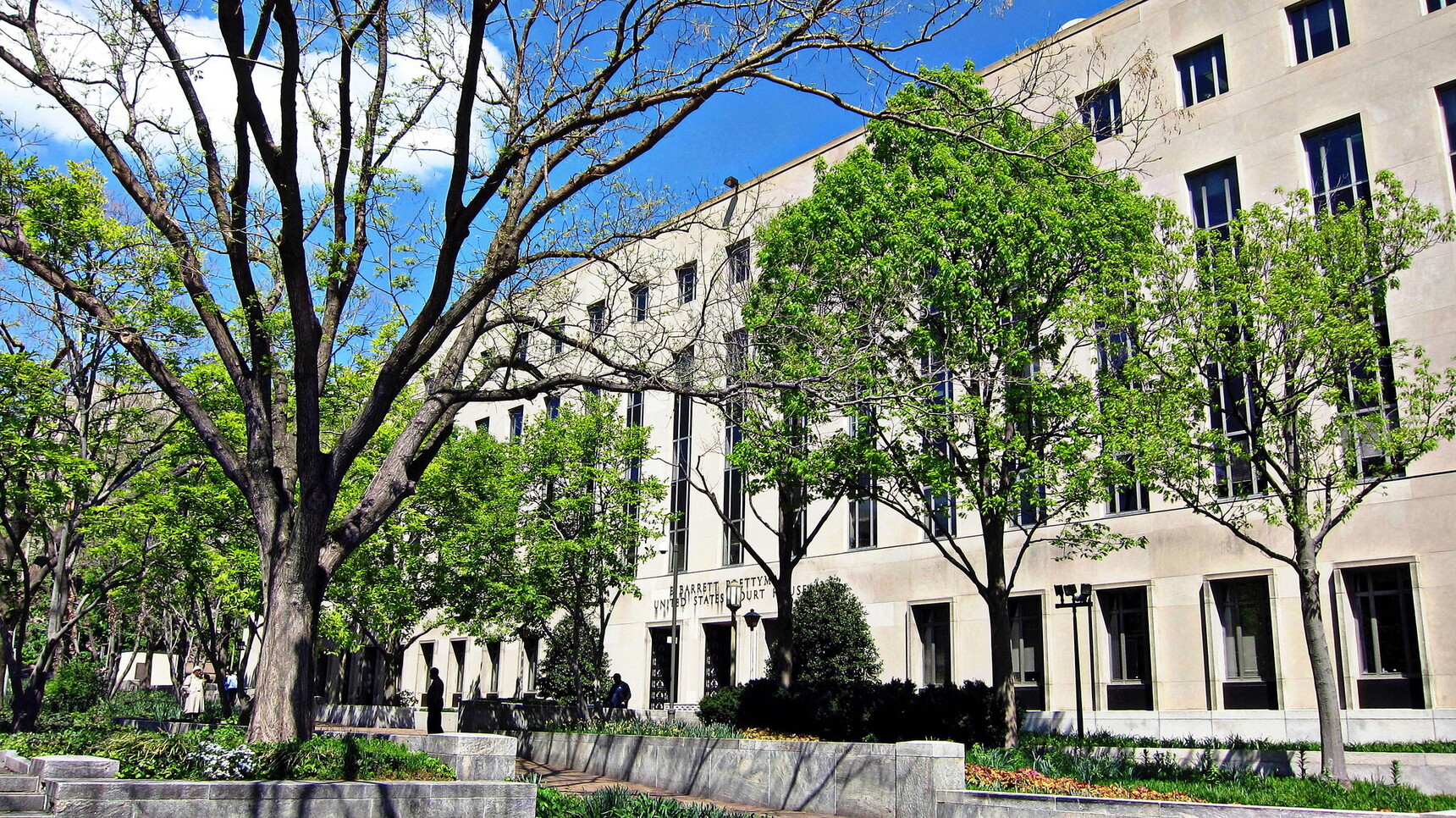 Lawfare contributors Ashley Deeks and Russell Spivak discussed, in 2017, the U.S. Court of Appeals for the D.C. Circuit ruling in Taylor v. Huerta that struck down the 2015 Federal Aviation Administration (FAA) interim drone registration rule. Some of the same players involved in that case, including Taylor’s attorneys, Jonathan Rupprecht and Kathleen Yodice, as well as the presiding judge, Robert L. Wilkins, reconvened on Dec. 15 for oral arguments in the case RaceDayQuads (RDQ) v. FAA, challenging the FAA’s remote identification (RID) rule. This post provides an overview of the rule, summarizes the challenges and offers analysis of the arguments as well as thoughts on what might happen going forward. Given that the FAA has made RID a prerequisite for certain operations over people, beyond visual-line-of-sight drone operations and the future unmanned traffic management system, this case has the potential to set the commercial drone industry back years and hamper national security agencies in protecting against rogue drones.

The FAA’s stated purpose of the RID rule is to protect airspace safety and national security by requiring all small drones (0.55-55 lbs) in the U.S. to broadcast out a “digital license plate” that is accessible in near real time to the FAA, national security agencies, law enforcement entities, other government officials and the general public.

It took the FAA more than two years to finalize the rule. The process began on New Year’s Eve 2019 when the agency published its initial Notice of Public Rulemaking (NPRM). Despite multiple requests to extend the deadline, the FAA closed out the public comment period on March 2, 2020. Even so, during that 60-day period, the FAA received more than 53,000 comments. Almost a year later, in January 2021, the FAA promulgated the final RID rule (which added a new Subpart C to Part 89 in Title 14 of the Code of Federal Regulations, Remote Identification of Unmanned Aircraft).

Any broadcasting device used to meet the requirements of this section must be integrated into the unmanned aircraft without modification to its authorized radio frequency parameters and designed to maximize the range at which the broadcast can be received, while complying with 47 CFR part 15 and any other applicable laws in effect as of the date the declaration of compliance is submitted to the FAA for acceptance. (Emphasis added.)

Utilizing the 1 watt of output power provided for in FCC regulations, 47 CFR 15.247(b)(1), a RID system at +30 dBm (1 watt) on 2.4 GHz would transmit identification information more than 1 mile omnidirectionally. This will enable a wide swath of people, over large distances, to persistently track drones.