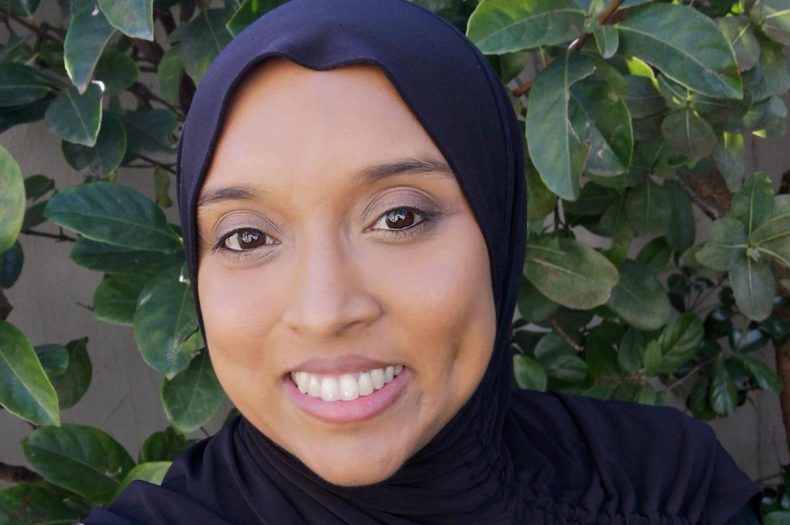 Kerissa Varma, the first president of the recently established Southern Africa branch of Women in CyberSecurity (WiCyS), has spent more than 16 years in security technology, in 2019 becoming the CISO of international banking and insurance giant Old Mutual. She’s a highly visible technology executive, with one of the top jobs in the sector, but things could have gone another way.

As a youth Varma was a good student, she says, “and like so many Indian families in South Africa, when you get good grades you become a doctor or lawyer.” But instead she spent four years in Malaysia on a bursary to study software engineering with high specialization. This led to an offer from Telkom in South Africa, which she accepted.

Having joined the Telkom IT team fresh out of university and wanting to practice software engineering, I was taken aback when the Head of Cybersecurity said “No, you’re coming to security.” So that’s what happened and I’ve spent my whole career in cybersecurity and I love it,” Varma says.

Varma has worked in government, telecommunications, banking and insurance. In joining Old Mutual five years ago, she headed risk management for the organization, then went into an executive role and eventually took on the CISO role.