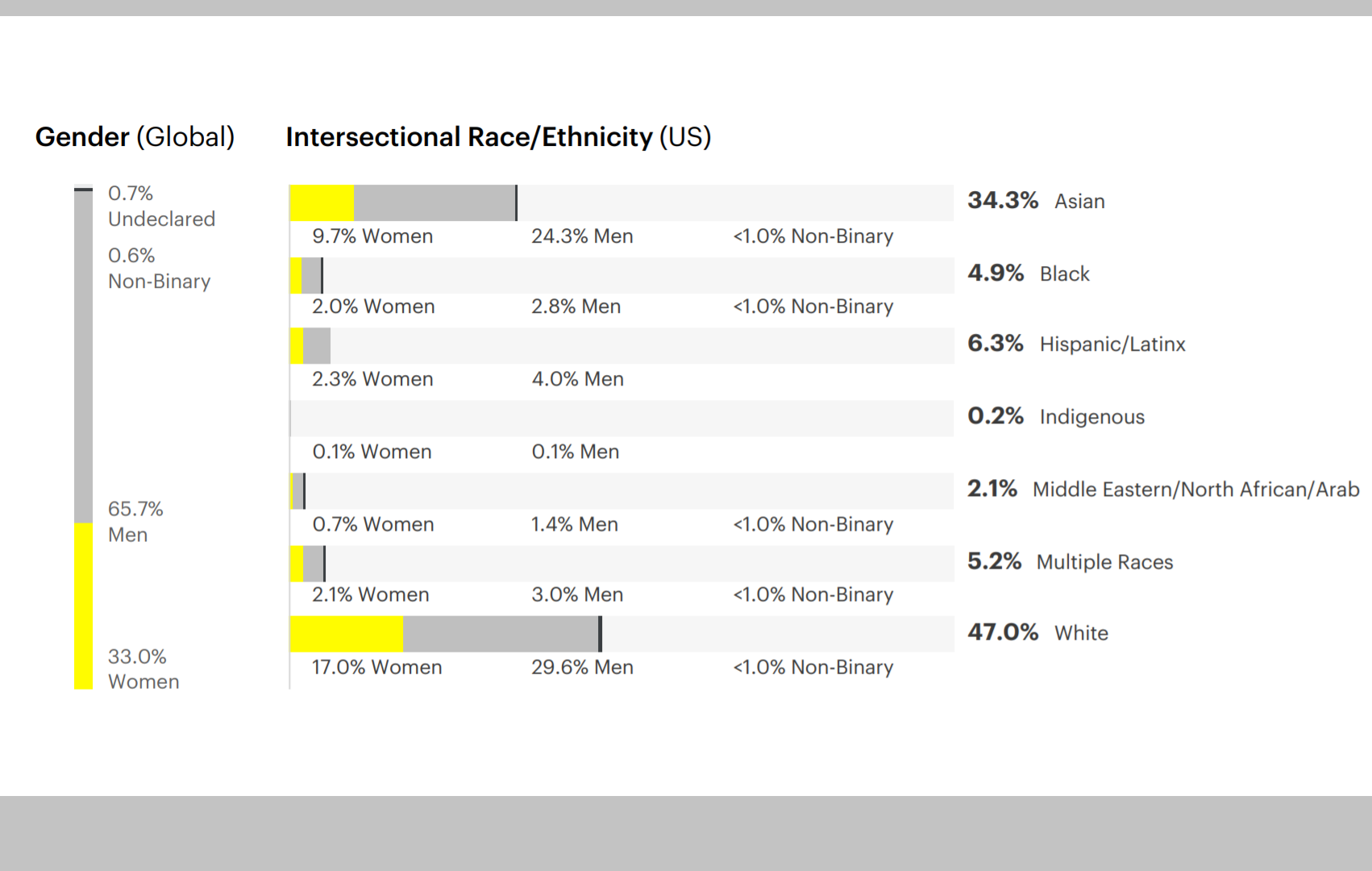 Snapchat faced a lot of criticism when people called it out on being a racist and male dominated application.

Snapchat faced a lot of criticism last year when it released its Juneteenth filter which consisted of a smile to break the chain mechanism which was considered insensitive and offensive by the public. On this the team apologized and said that though there were also black members of the team involved in creating this filter they could not consider the context of it being used by white people. The filter was removed obviously.

However other filters like Bob Marley filter and an anime-inspired filter that were both released in 2016 have also been heavily criticized.

The company also had a heavily white and male dominated team and other ethnic groups and women were in a very minor amount which was also called out by the public and Snapchat since then being called out on its gender and racial inequality is trying to improve and work better.

The Snap team has currently made slow progress in terms of overall gender and racial equality considering that it still has a 47 percent of its employees being white and 65 percent male. However, significant progress was observed in the when the team updated the women ratio from 37.5 to 50 percent in the board of directors.