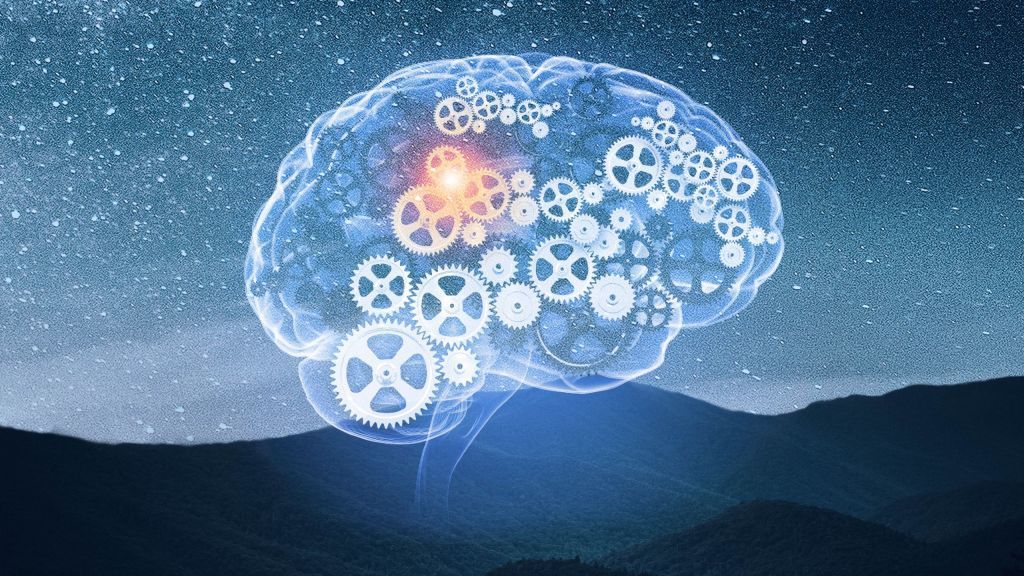 This article is part of Demystifying AI, a series of posts that (try to) disambiguate the jargon and myths surrounding AI.

The history of artificial intelligence has been marked by repeated cycles of extreme optimism and promise followed by disillusionment and disappointment. Today’s AI systems can perform complicated tasks in a wide range of areas, such as mathematics, games, and photorealistic image generation. But some of the early goals of AI like housekeeper robots and self-driving cars continue to recede as we approach them.

Part of the continued cycle of missing these goals is due to incorrect assumptions about AI and natural intelligence, according to Melanie Mitchell, Davis Professor of Complexity at the Santa Fe Institute and author of Artificial Intelligence: A Guide For Thinking Humans.

In a new paper titled “Why AI is Harder Than We Think,” Mitchell lays out four common fallacies about AI that cause misunderstandings not only among the public and the media, but also among experts. These fallacies give a false sense of confidence about how close we are to achieving artificial general intelligence, AI systems that can match the cognitive and general problem-solving skills of humans.