Has blockchain found a place in the mainstream? 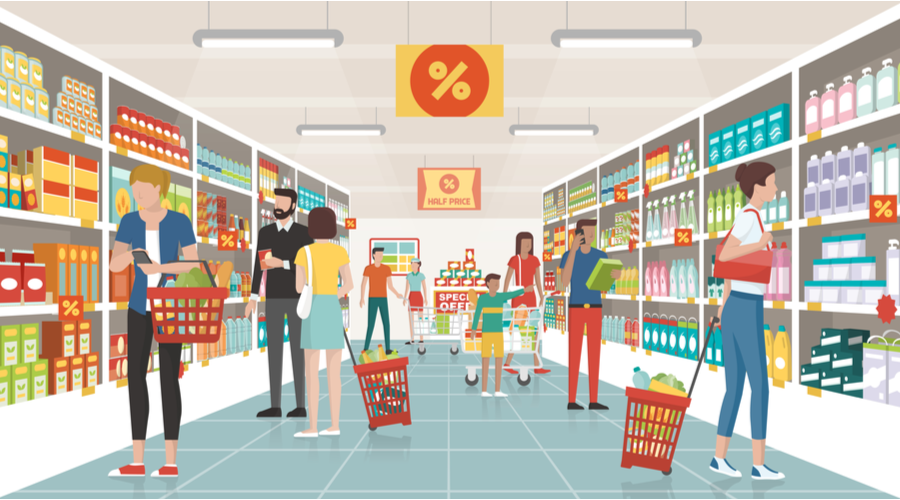 Amid the hype around Bitcoin and its soaring value, there is one underlying technology that is usually mentioned as an afterthought - blockchain. Put simply, blockchain is the record-keeping technology behind the cryptocurrency network.

While blockchain is vital for crypto, its uses extend far beyond currency and is billed as almost a panacea for nearly every transactional pain point. The pandemic has highlighted the many use-cases for blockchain and now in the Middle East, we are starting to see greater usage of the technology, especially in the vaccination drive.

Blockchain works by preserving information in blocks which are chained to each other, according to Investopedia. The system’s uniqueness stems from its sustainability since it makes an irreversible timeline of data in a decentralised nature. When a block is filled, it becomes a timestamped part of this timeline that cannot be changed through one party. Blockchain has the potential to revolutionise the way business is conducted since it includes transparency (due to its decentralised nature), organisation (since new blocks are always stored linearly and chronologically), security and traceability (once a block has been added to the end of the blockchain, it is very difficult to go back and alter its content).

According to Outlier Ventures there is ample enthusiasm for the technology among investors, 3738 blockchain companies have raised $23.7 billion since 2013, while Grand View Research valued the global blockchain market size at $3.67 billion in 2020. The sector is expected to expand at a compound annual growth rate (CAGR) of 82.4 per cent from 2021 to 2028 reaching $395 billion.

GCC governments have been vocal about the potential of blockchain, The Dubai government has identified 20 use cases for the technology which it hopes will increase efficiency by 30 per cent. While much of this support and enthusiasm has come from governments, we are now seeing the private sector in the region embrace blockchain.