A look at women in tech over the years 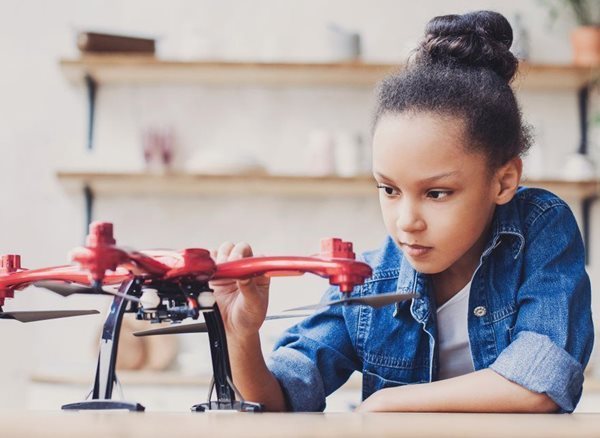 When you think technology and innovation, pioneering, the first names that normally come to mind are those of men; Microsoft's Bill Gates, Apple's Steve Jobs and Google's Larry Page and Sergey Brinn. While their contributions are undeniable and prolific, there are other names worthy of being celebrated too.

There are women who drove technological innovation in the 19th and 20th centuries and continue to do so in the 21st century. These inventors of key technological architects of modern life have for the most part gone unheard and their praises unsung. The woman who created the Palm Pilot, the woman who made working from home a reality, the woman who invented online dating and the woman who played a pivotal role in the invention of the television we know and rely on so heavily today, are just a few of many.