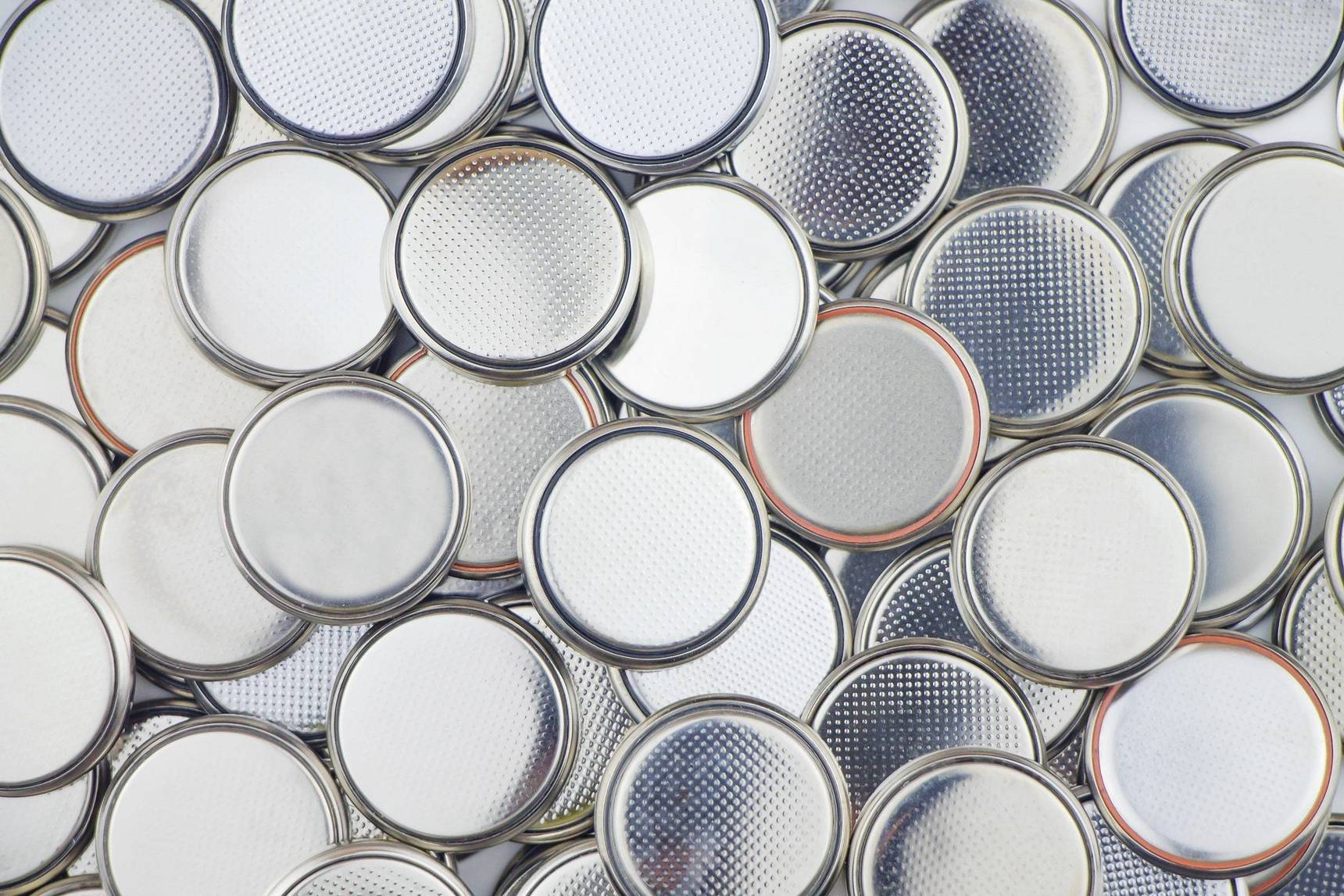 INSIDE A LAB at Stanford University’s Precourt Institute for Energy, there are a half dozen refrigerator-sized cabinets designed to kill batteries as fast as they can. Each holds around 100 lithium-ion cells secured in trays that can charge and discharge the batteries dozens of times per day. Ordinarily, the batteries that go into these electrochemical torture chambers would be found inside gadgets or electric vehicles, but when they’re put in these hulking machines, they aren’t powering anything at all. Instead, energy is dumped in and out of these cells as fast as possible to generate reams of performance data that will teach artificial intelligence how to build a better battery.

In 2019, a team of researchers from Stanford, MIT, and the Toyota Research Institute used AI trained on data generated from these machines to predict the performance of lithium-ion batteries over the lifetime of the cells before their performance had started to slip. Ordinarily, AI would need data from after a battery had started to degrade in order to predict how it would perform in the future. It might take months to cycle the battery enough times to get that data. But the researchers’ AI could predict lifetime performance after only hours of data collection, while the battery was still at its peak. “Prior to our work, nobody thought that was possible,” says William Chueh, a materials scientist at Stanford and one of the lead authors of the 2019 paper. And earlier this year, Chueh and his colleagues did it again. In a paper published in Nature in February, Chueh and his colleagues described an experiment in which an AI was able to discover the optimal method for 10-minute fast-charging a lithium-ion battery.