Drones for Hire Take to the Sky 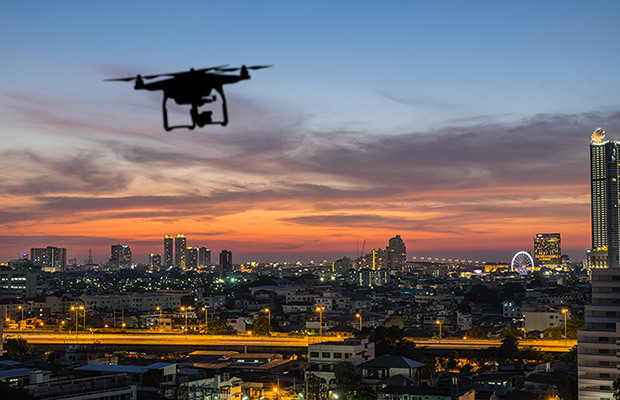 When Amazon first proposed using drones to deliver packages back in 2013, it kicked off a firestorm. Google in 2014 disclosed it had been working on a secret drone delivery project, and NASA in 2015 announced it was working on a cloud-based unmanned aircraft systems (UAS) traffic management system.

Meanwhile, entrepreneurs began offering drones as a service by renting drones to companies to do aerial photography or shoot videos, for surveying and mapping, and other services.

By 2018 the Drone-as-a-Service industry was in trouble, according to a piece by Joshua Ziering in Commercial UAV News, which covers the drone industry.

Hardware quality had improved while would-be drone pilots only were only required to take a two-hour exam to get their license under the U.S. Federal Aviation Administration's Small UAS Rule (Part 107).

At the same time, large companies that had outsourced drone operations to service providers were creating their own little drone startups in-house, Ziering wrote.

Fast-forward to 2020 and drones are now commonly used for aerial photography and videography, to cover live events, deliver small items, and to survey dangerous places and situations.