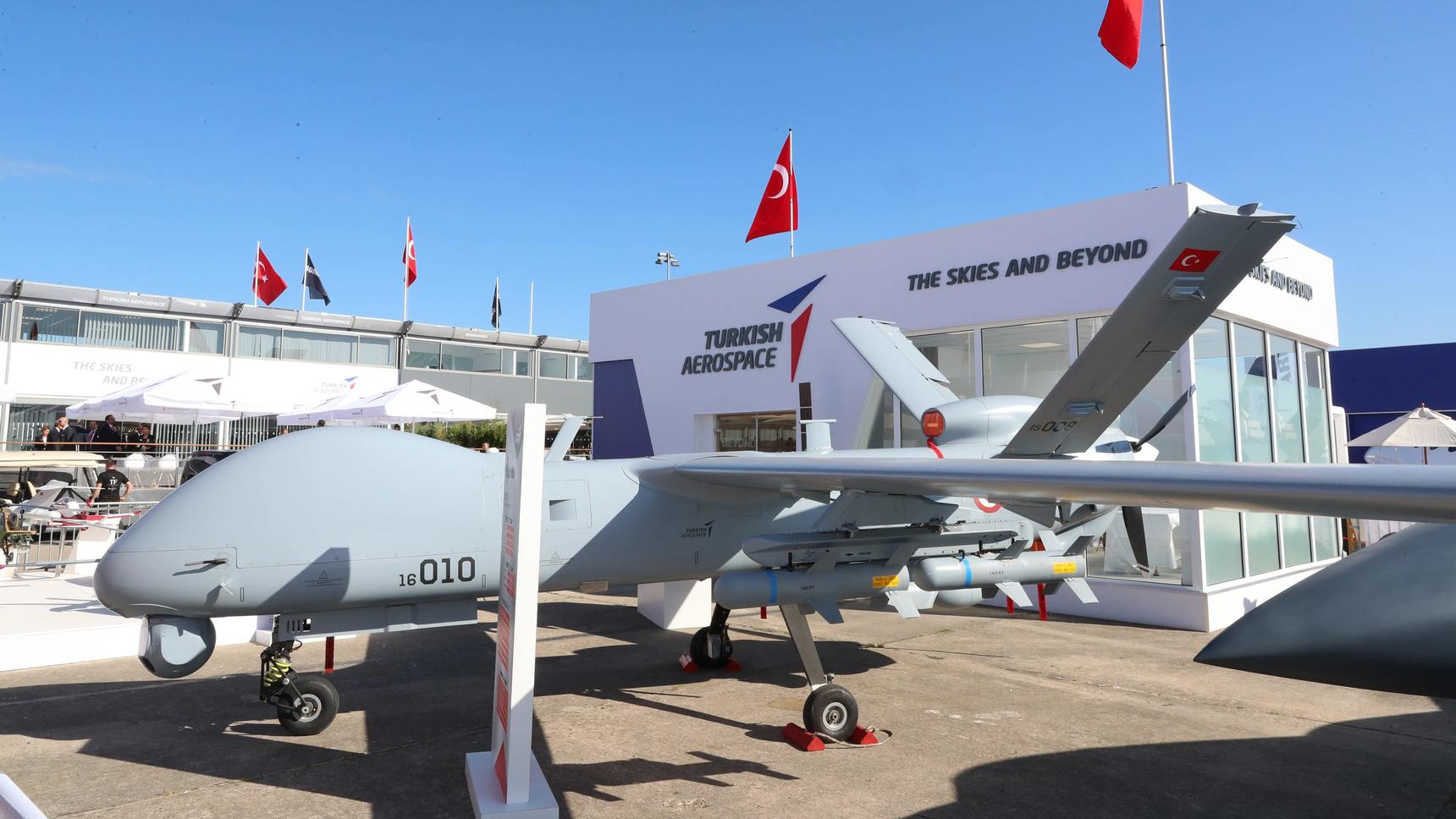 ISTANBUL -- Exports of Turkish military drones are increasing, rivaling China's own drone sector while shaking the military balance of power in the Caucasus, Middle East and North Africa.

Since the end of September, Turkish and Azerbaijani media are abuzz with videos showing armed drones attacking Armenian forces located inside the Nagorno-Karabakh region, an enclave belonging to Azerbaijan but governed by breakaway ethnic Armenians.

"If we had not obtained these [drone] capabilities, it would be much more difficult for Azerbaijan to destroy a military buildup of 30 years, including tanks and artillery," Azerbaijan President Ilham Aliyev told Turkish state-owned TV channel TRT on Monday.

However, some countries are concerned. On Monday, Canadian Foreign Minister Francois-Philippe Champagne announced the suspension of export permits for drone-related components to Turkey in order to assess the "allegations made regarding Canadian technology being used in the military conflict of Nagorno-Karabakh."